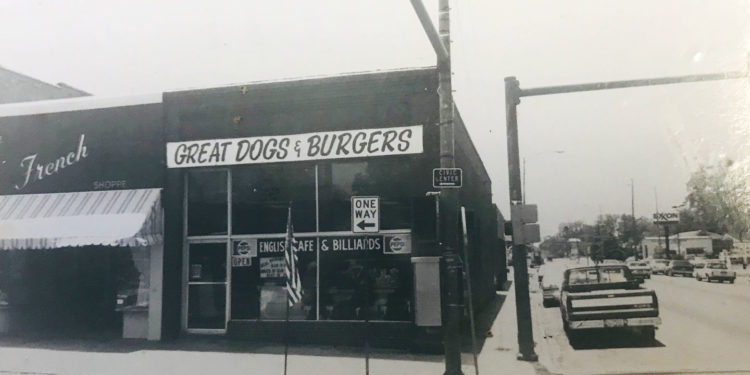 English’s Cafe, formerly known as English’s Pool Room, is a well-known and well-loved restaurant on the square of Thomaston, Georgia. Many locals refer to this restaurant as “The Pool Hall.”

The Pool Hall, around for 90 years, is a place filled with history and memories for many customers, known for its excellent food and great company.

Alicia Maddox, owner of English’s Cafe, purchased the restaurant from the English family, and learned a well-kept secret.

“The Pool Hall started as just that, a pool hall,” she said. “In 1929, Thomaston was a thriving textile town. The Thomaston Mill produced most of the funds flowing through the city. When the mill closed and business halted, money was tight.”

Everyone was trying to save their money, especially business owners.

“The Pool Room had to stretch their food as far as they could, and this is how the scrambled hamburger was created,” she said. “The cooks took the amount of meat that would usually make one hamburger patty, and they would cook the meat separately, like taco meat is cooked. When the meat was made like this, it could create two scrambled burgers, instead of just one hamburger.”

The scrambled hamburger instantly became a sensation, and locals gathered for food, beer and socializing.

“The Pool Hall not only created the scrambled hamburger, but is also known for their famous chili sauce,” Maddox said. The recipe is a secret, and when she bought the restaurant, she was given the recipe, only if it would remain a secret.

The Pool Hall is the third oldest business in Thomaston, Georgia, and although the business has changed owners, names, and certain items on the menu, it has never changed locations. The scrambled hamburger and the famous chili sauce haven’t changed either.

Two Pool Hall regulars, David Wright, and his wife, Linda Wright, have been coming to the restaurant for a long time. David has been a regular for 46 years. He said the food “is some of the best he’s had.”

They’ve added more to their menu, such as chicken salad and pimento cheese as a healthier option, so their customer pool has grown in recent years. They have also started catering events, and making casseroles that are available to buy.

“My wife loves this option for her dinner parties with friends, and other special occasions,” David said. 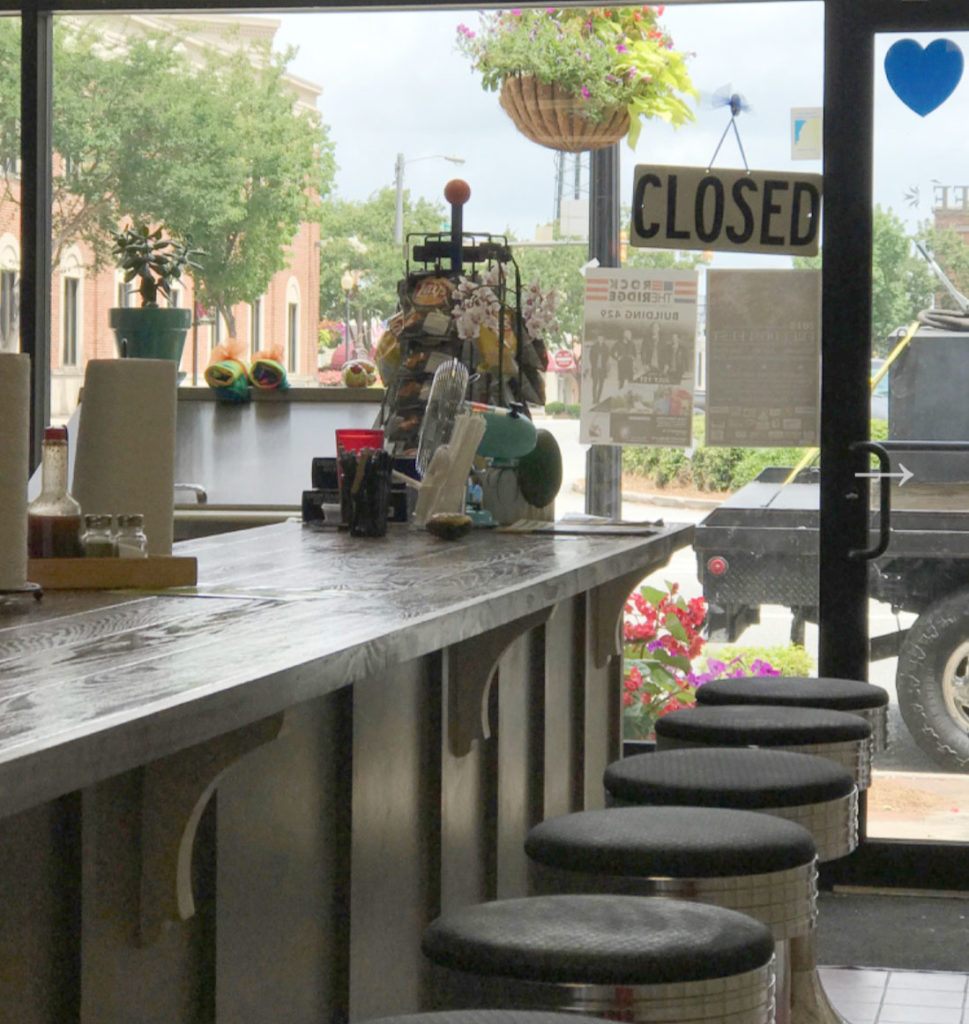 The Pool Hall used to be a place for men only, and women had to stand outside and order through the window. Now, everyone can go inside and enjoy a nice meal sitting on a bar stool watching their food made, or in a booth visiting with friends.

Linda Wright has known Maddox for years. “(She) has done a great job of sprucing up the menu with her chicken salad, poppyseed chicken casseroles, strawberry salad, and many other healthy options,” Wright said.

The scrambled hamburger will always be her favorite. She even cooks this meal for her children and grandchildren. 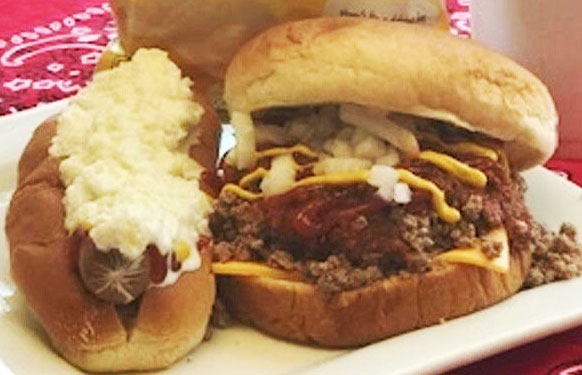 When she came home from college, “The Pool Hall was the first place I wanted to go to,” Wright said.

The Pool Hall is a great place to catch up with old friends and eat a good meal. Ray, the main chef, knows just about everybody, and if she doesn’t, she will by the time you leave. She also knows her regulars’ orders by heart, making them feel special.

The Pool Hall is a place that leaves you feeling better after you’ve been there – full, happy, and looking forward to the next time. Locals often recommend the restaurant to visitors. The Where to Eat website describes The Pool Hall as:

“A cafe professing itself as the originator of the Scrambled Hamburger (non-residents of Thomaston might confuse this dish with the Sloppy Joe). Aside from their messy hamburgers, they also serve good Brunswick Stew, various hot dogs, chili, and sandwiches. Although the pool tables were removed years ago, the classic pool room atmosphere still remains.”

Customers can enjoy a scrambled hamburger loaded with their famous secret chili sauce, just like they did when they were a kid. These special memories and superb food make The Pool Hall a unique restaurant admired by most everyone who eats there.

Bowling Green Residents Have a Zest for ...