The Historic BAMA Theatre is the staple of downtown Tuscaloosa, Alabama. It’s bright red and blue marquee lights up Greensboro Avenue with announcements of weekly entertainment. Many Tuscaloosa residents grew up performing on the BAMA Theatre stage in dance recitals, theatre productions, beauty pageants, and more.

Tuscaloosa is rich with fine arts. It is home to two nationally recognized dance studios, The Academy of Ballet and Jazz and The Dance Centre. These dance studios perform yearly recitals at the BAMA Theatre and occasional Christmas productions.

The main feature of the Christmas season at the BAMA is The Nutcracker, performed by the Tuscaloosa Community Dancers. Many theatre groups perform at the BAMA as well, including Tuscaloosa Children’s Theatre and The Actor’s Charitable Theatre, who donate proceeds to charity.

Traveling acts make frequent stops at the theatre, such as stand-up comedians, music groups, and speakers. Many of the local high schools hold their yearly beauty pageants at the theatre as well.

Susu Hale Prout is the owner and artistic director of the Academy of Ballet and Jazz. According to the dance studio’s website, Prout began dancing at at age 2 and earned a BFA in ballet from Texas Christian University. She also trained in Los Angeles, New York and France.

Prout has won multiple arts and business achievement awards in Tuscaloosa, including the Women in Business Council’s Lifetime Achievement Award.

“There is nothing quite like the Bama Theatre full of excited dancers in beautiful costumes ready to dance,” Prout said. 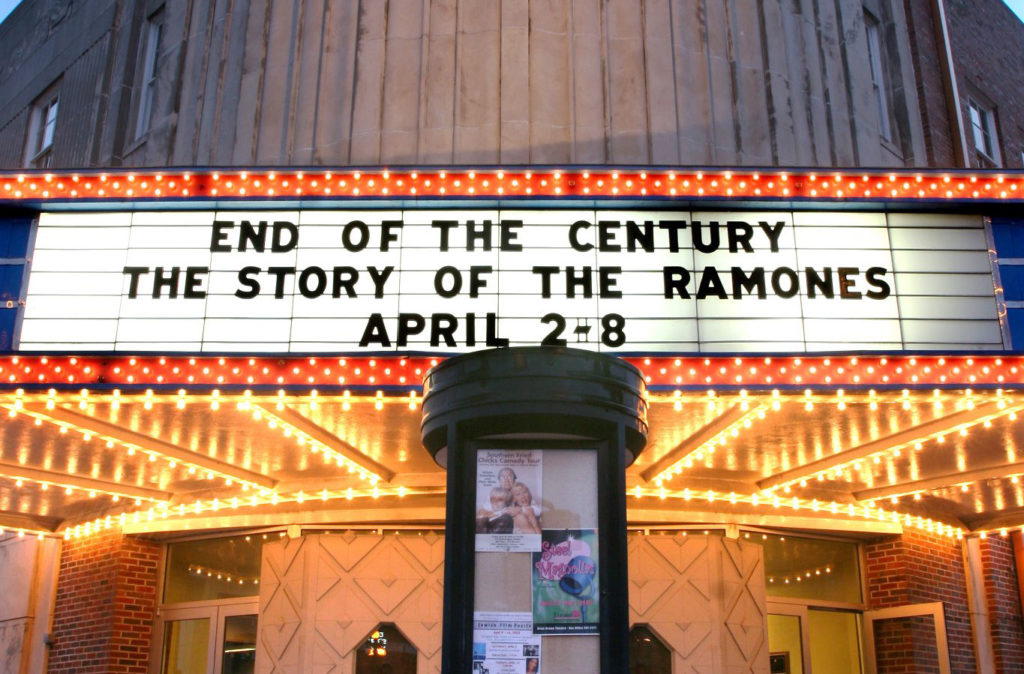 Prout was “especially proud of the ABJ Alumni that share the love of dance to the next generation,” including many on her faculty and parents of current students.

As popular as the theatre is, many are not aware of its storied history. According to the Tuscaloosa Art’s Council website, the theatre finished construction in 1938 as a movie palace. The grand opening featured a parade, the University of Alabama’s Million Dollar Band, and a film screening.

The theatre was designed by David O. Whilldin and originally also housed the Tuscaloosa City Hall. It was the first building with air conditioning in the city.

The interior features Italian Renaissance architecture with balconies, columns, and tapestries. The most iconic feature is the theatre ceiling, painted to look like the night sky complete with small flashing lights as stars. Overall, the theatre provides a dreamy atmosphere for the audience to enjoy and enter the magical world of performing arts.

The exterior of the building features a rounded limestone facade above the street corner entrance, consistent with the Public Works Administration Moderne style of many buildings completed through the PWA of Franklin D Roosevelt’s New Deal. The PWA was a government-run construction agency created to respond to the Great Depression and aid the public’s recovery. It worked mainly on roads and public buildings, helping to create jobs and improve general welfare in post-depression America.

David H. Jones is the technical director of the BAMA Theatre and a previous member of the Board of the Arts and Humanities Council in Tuscaloosa. He has overseen many renovation projects at the theatre, including the recent marquee renovation that took place in 2017.

The traditional marquee with black lettering over the entrance was replaced with a Digital LED Board. Jones said “the marquee was a much needed update, while still keeping the theatre historic and beautiful.”

While Jones can update the theatre with new lights, sound technology and equipment, it is difficult to propose large scale renovations. The BAMA Theatre is listed on the National Register of Historic Places, which means it is protected under the purpose of preservation.

According to Jones, “any refurbishment must be done with the tools and methods originally used, and no structural changes are allowed.” This protects the history of the theatre while allowing for the updates needed for further use.

To Tuscaloosa residents, the BAMA Theatre is a place of celebration of music, dance, theatre, arts, and more. It is the heart of the city’s historic downtown and will remain in the memories of performers and audience members for years to come.