Living Life on a Houseboat in the Florida Keys 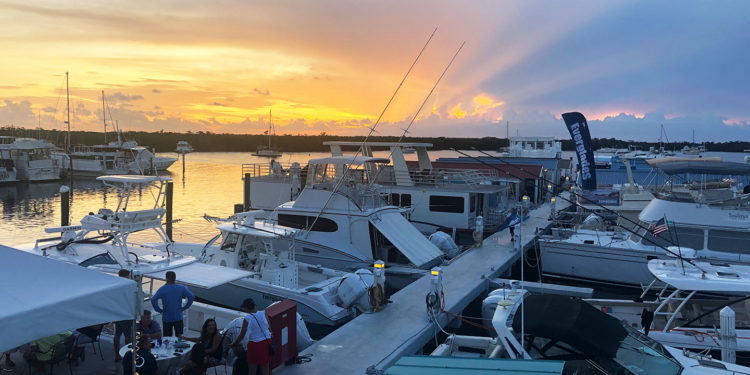 In the Florida Keys on the northern tip of the island, a 20-acre property in Key Largo houses the Mangrove Marina. The marina has 100 wet slips, most of which accommodate live-aboard boaters.

The people who live in the marina come from many backgrounds and professions. Many characters have lived here, including a jet pilot, retired fireman, and a judge. To some, these houseboats are used as a second home, but to others, these are their homes year-round.

Suzie and Ken Waananen spend their days living at the Mangrove Marina. Before houseboat living became a permanent solution in Suzie Waananen’s life, she lived in Homestead with her children on a 40-acre property and spent her weekends traveling to the Keys for its lively social scene.

During one of her weekend trips, she attended the annual Full Moon Bash party, where she met her husband, Ken, who had been living at the marina. A few years later, Waananen moved in with him.

Her typical day involves doing errands and socializing with friends. Ken does carpentry and electrical work to keep himself busy. They have three children who visit on  weekends.

“Homestead is only an hour away from the Keys,” Suzie Waananen said. “I love that the kids are so close.”

One of her children has a houseboat in the slip next to her. The other child has a 32-foot center console fishing boat at the marina. The whole family loves spending their weekends together there. The couple has lived on their houseboat for 10 years and wouldn’t have it any other way.

“I thought about what else I would do, and I can’t figure it out,” Suzie Waananen said. “I haven’t found any other place that turns my crank.” 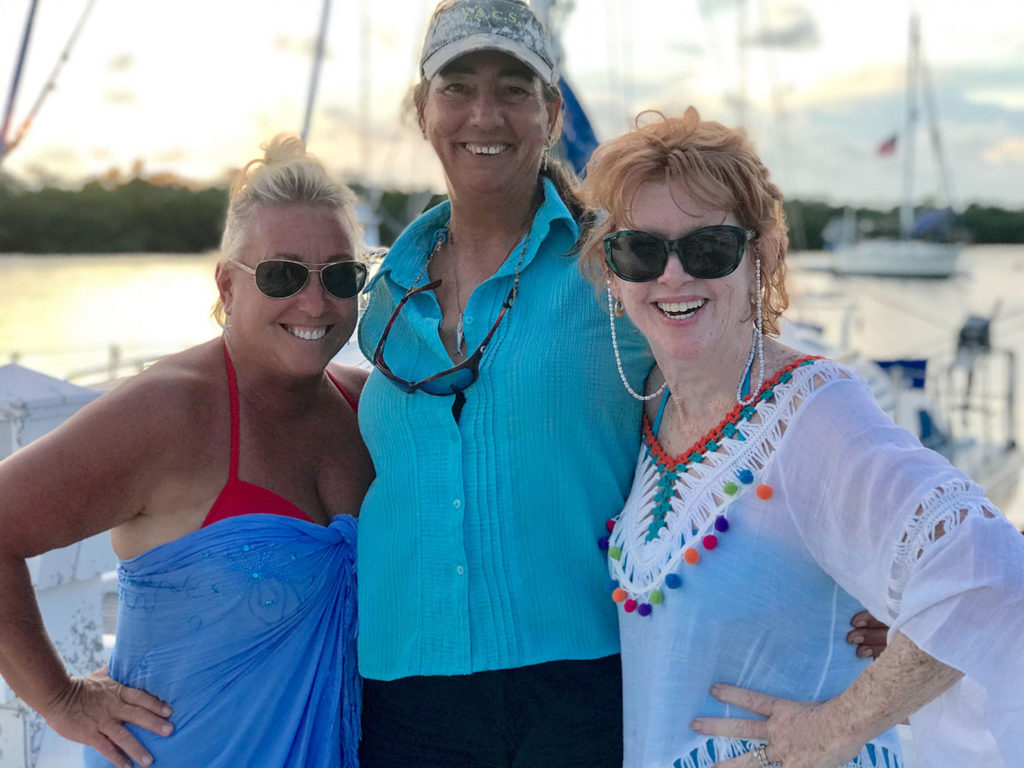 Living on a boat means you’re living a minimalistic life. Waananen refers to her sector in the marina as the A block. She told tales of the people who lived there in the past and what block they belonged to.

One lady lived in C block and wrote a book on the characters who lived at the marina called Hidden Death. Waananen said many people come in and out of the marina.

An intriguing group of people are “living out of the hook.” These people live on the harbor, but don’t pay rent. Waananen said some are on the run from something. One man had a wooden leg and played the didgeridoo in the marina’s tiki hut.

“Each person has their own special story,” she said.

Richard McCullum also lives at the marina. Before the McMullums moved to the Keys, Richard and his wife lived in Miami working for the school system. In 1983, they began building their boat.

“It turned into a fun project,” he said.

In 1985, they finished the boat, complete with a plant nursery and a cozy one-bedroom. In 1987, they decided to take a weekend trip to the Keys.

“A weekend turned into a week, and then a few months went by,” McMullum said. 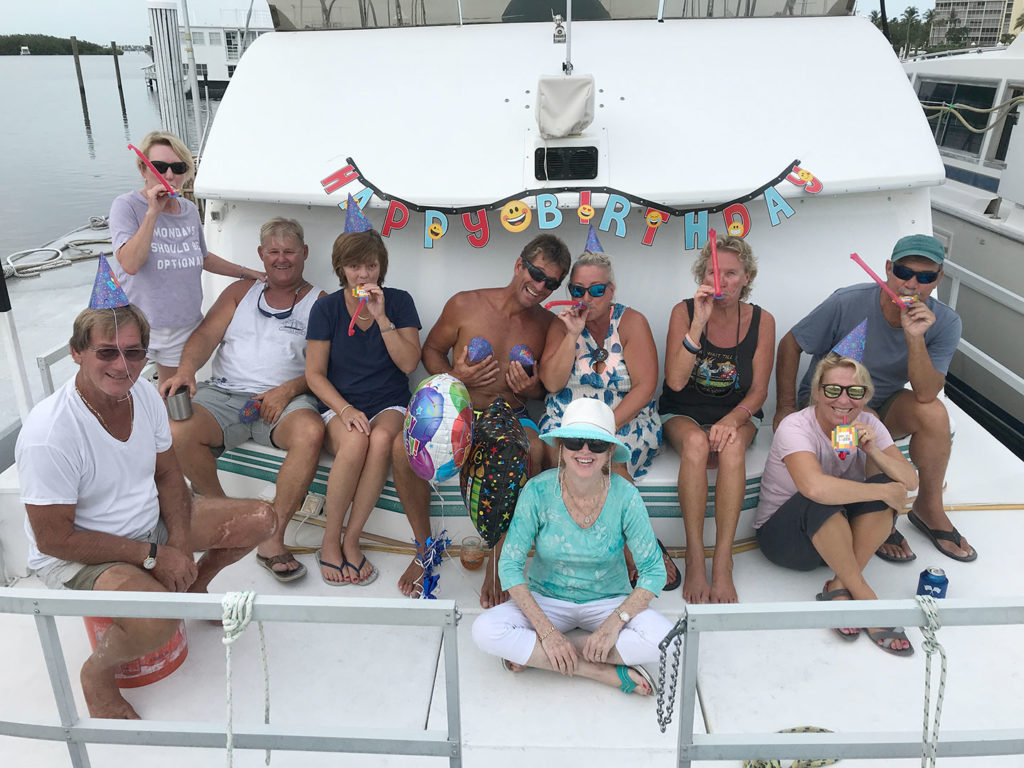 The McCullums decided to stay in the Keys because they loved that it felt like a vacation.

“You don’t have to deal with the hustle and bustle of things,” he said.

By conducting online research, they found Mangrove Marina and knew it was home because of their friendly staff. They have lived on their boat for 34 years.

Since they are getting older, they are starting to look for a home on land. The McCullums normally keep their boat stationary in the slip.

“You would have to be properly motivated to leave the slip,” he said. “You have to put everything away when you do.”

McMullum had the same view of houseboat living as Waananen did. You can’t have an abundance of things.

“You have to be a firing of the sea,” he said. You can’t be a collector of things.”

Houseboats offer something that homes on land can’t for Waananen and McMullum. They choose this lifestyle because of their passion for the sea and the Keys.

Living on the boat has given them lifelong friends and memories. Maybe it’s time to consider living life on a houseboat.

An Insider’s Guide to Orlando