An Insider’s Guide to Orlando

Since the day I was born, I have called Orlando home. There are many little-known great things about the city and state. Everyone knows we have Disney and Universal, but I want to tell you about some of the lesser-known places. These are my Top 10 favorite spots when I’m home.

Aiguille Rock Climbing Center – Even though the state doesn’t offer  mountains, you can still try rock-climbing on your visit to Orlando. Aiguille, at their indoor gym, offers different walls and skill levels. They also feature a bouldering section to practice more technical-inverted routes at a low height. No appointments are necessary, so you can walk in, take the high ropes class and begin climbing any time.

Butler Chain of Lakes – In the history-filled suburb, Windermere, there is a chain of eight lakes, all connected by a series of canals that are beyond beautiful. There are multiple boat clubs where you can rent a boat for the day and see some of the homes of the richest athletes in Florida, such as Shaq and Tiger Woods.

Orange County National Golf Center – This is home to Golf Digest’s number one rated public golf course in Florida in 2017. These well-kept greens are a golfer’s dream. Anyone can golf, and rounds typically run anywhere from $25 to $40 depending on the time of year. They also feature a driving range that goes up to 400 yards deep.

Yellow Dog Eats – After any of these fun activities, you need food. Yellow Dog offers a fantastic hip barbeque with a hippie flare. Even if you are looking to kick back and enjoy a cocktail, they have a fantastic bar in the back. On Fridays and Saturdays, they have outdoor entertainment from local bands. 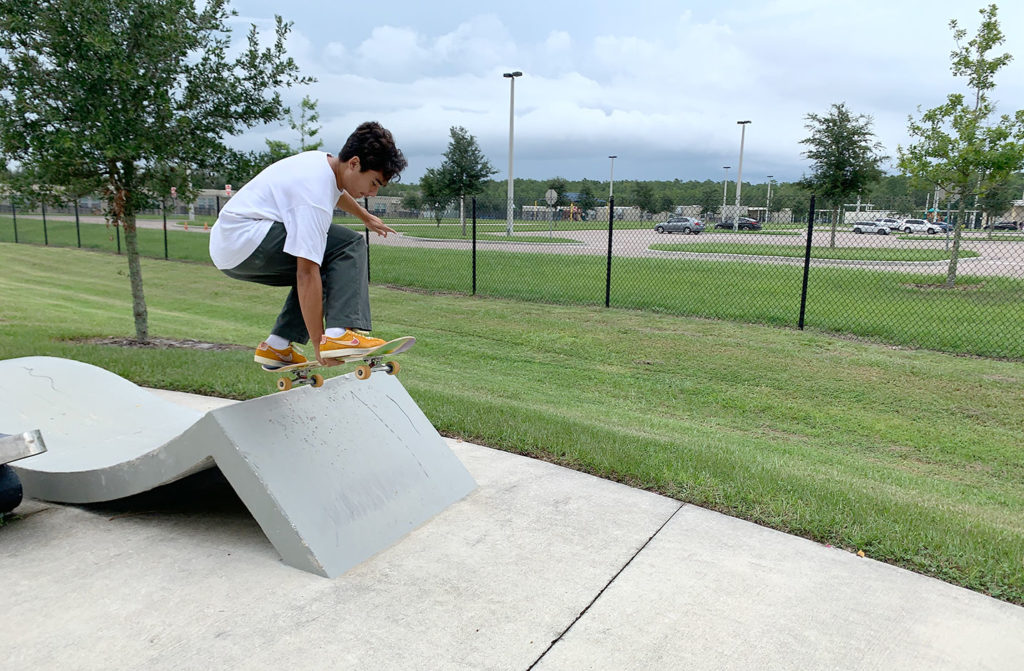 Jeremiah’s ice cream shop – If you’re still in for something to eat and want dessert, this ice cream shop in the heart of downtown Orlando has been open nearly 25 years. They proudly serve Hershey’s ice cream and make Italian ice in house. Their combinations of Italian ice and ice cream make for the perfect snack on a hot summer day.

Orlando Science Center – The science center is one of the coolest places to take the entire family. They have multiple levels of interactive exhibits that explain some of the fascinating science behind life. All five levels of the museum tell a different story. My favorite is the fifth level with a massive space telescope that stays open late for visitors.

The Orlando Eye – The 400 foot tall giant observation wheel took its first passenger on April 29 of 2015. Now it can take passengers up to the highest point, where you can see all of the city. You will definitely want to book your ride on the wheel early, as spots fill up quickly, especially at night when the wheel lights up for people to see from miles away.

Gringos Locos – This taco shop right off of Church Street in downtown Orlando is a local favorite hole-in-the-wall taco shop. Although they do not have an extensive menu, they offer five meats to choose from on either a taco or burrito. But every local will tell you to get the grand slam with their four most classic meats on homemade flour tortillas.

SEA LIFE Orlando aquarium – This is the home of Orlando’s only aquarium with family-friendly exhibits featuring many sea creatures. They also host birthday parties.

Get a Taste of Chicago on Your ...

Living Life on a Houseboat in the ...