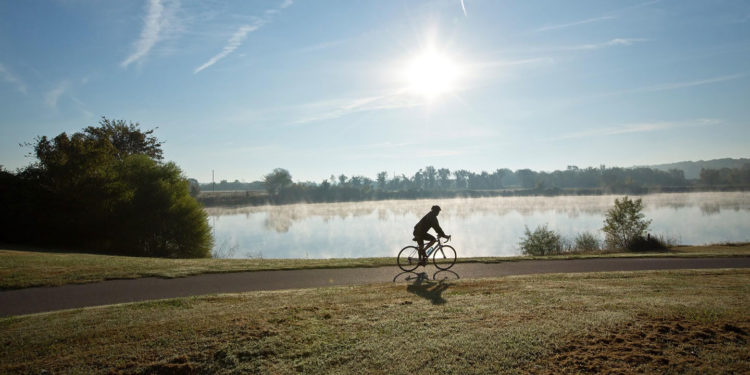 Memphis, Tennessee is known as the home of the blues and the birthplace of rock and roll. Elvis Presley lived in Memphis, a town also known for its barbecue.

There are many landmarks throughout Memphis, such as the FedEx Forum, the Peabody Hotel, and Beale Street. However, there is a lot more to the city. Below are some of its hidden gems.

Central BBQ – Look, whenever people think of Memphis BBQ, typically its Rendezvous. Although Rendezvous is amazing and a great place to eat ribs and drink beer when you’re downtown, I think Central has Rendezvous beat.

Although, Central BBQ has the best ribs and pulled pork in all of Memphis, I am crazy about their sides. Their potato salad and mac and cheese are some of the best in the South. The atmosphere is homey, and you feel immediately welcome and at home with the Southern hospitality.

Although everyone knows about the infamous Beale Street, they don’t actually know what restaurants, bars, and clubs are on that road. Paula and Raiford’s Disco, or a venue simply known as Raiford’s, is a two-story night club open only on the weekends.

According to their website, Raiford’s is a “well known signature of great music, leather couches, handprints on the wall, fog machines, disco balls, and lights.”

If you’re looking for something fun to do in Memphis and are over the age of 21, visit Raiford’s. The dance floor features neon-lit dance tiles. There’s a drum set for anyone to play along with the incredibly loud disco and soul music, and they only serve 40 oz. beers, along with all other liquor.

Shelby Farms – Although Memphis is definitely urbanized, did you know it is the home of the largest municipal park in the United States? Fun fact: It’s five times the size of Central Park in NYC!

There are so many things to do at Shelby Farms – you can go paddleboarding or kayaking in the huge lake on site, zip down the ziplines throughout the trees, hammock with your friends on a nice, sunny day, or play on the playground.

There is also a horse stable for horseback riding and a huge off-leash dog park for your furry friends. There is paintball, laser tag, trails to walk on, a BMX track, and bikes available for rental. Additionally, they are opening up two new restaurants within Shelby Farms – Cheffie’s and Coastal Fish Company. 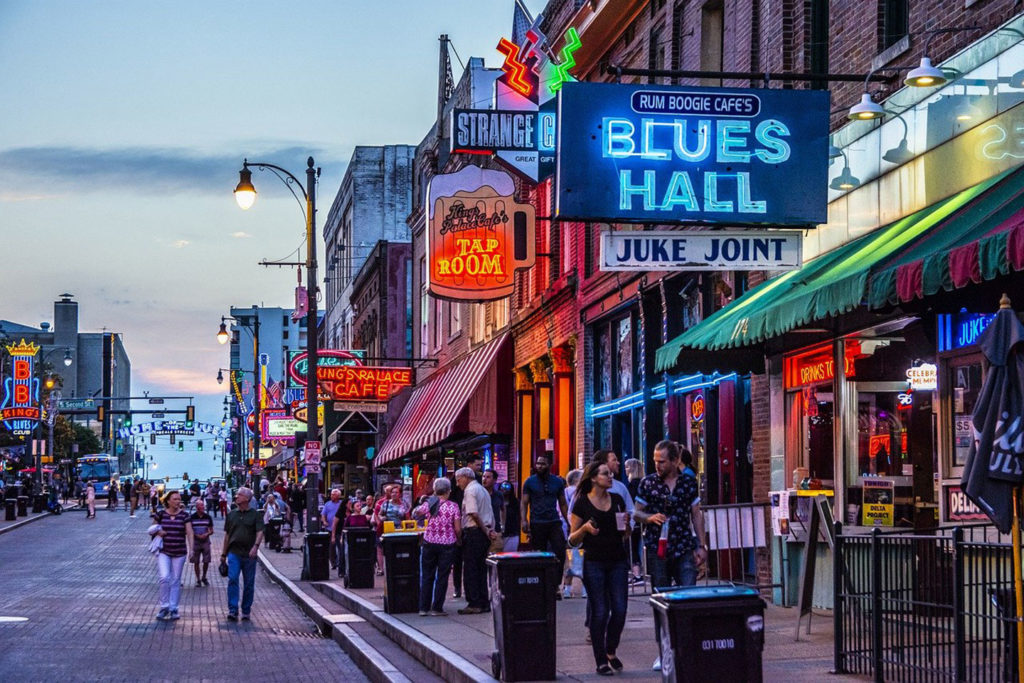 Crosstown Concourse – Crosstown is one of the most interesting buildings in Memphis. From 1927-1993, it was one of the biggest Sears stores in America. However, when consumer habits changed and people began buying products online, it closed.

No one really knew what the city had in store for Crosstown until it opened its doors again in 2017. It feels like its own city within the building. This place has everything. There are many different restaurants and bakeries, including Farm Burger, Area 51 Ice Cream, Elemento Neapolitan Pizza, and Next Door American Eatery.

Crosstown is known for its brewery. Crosstown Brewing Company, according to their website, is “Memphis’ newest craft brewery. It aims to make exceptionally high quality beer in a diverse and exciting neighborhood.”

Lafayette’s Music Room –  Lafayette’s is one of my favorite restaurants in Memphis. It used to be a club featuring huge upcoming stars who were trying to make it big. Two artists that performed at Lafayette’s during its prime include Bill Joel and Barry Manilow.

My favorite thing to do at Lafayette’s is sit at the bar with friends while eating their famous pimento cheese waffle fries and taking in the music. Different bands perform seven nights a week at Lafayette’s, and you never go wrong stopping in to listen to a show.

Railgarten – In my opinion, Railgarten is one of the coolest places in Memphis. Describing Railgarten might be one of the most difficult things because it has so much to offer, but I think their bio on their website explains it pretty well:

“This isn’t easy to summarize. Yes, we have 1.5 acres. And the first is dedicated to a pong bar in Memphis. Top-notch diner? Got that too. Drinks? Beer, cocktails, you name it. Impossibly good ice cream? Yum. And yes. A huge outdoor space to explore? Indeed. Railroad shipping containers? Duh. Of course. Live music? Oh hell yes. Secret spaces, surprises and games? Happy hunting. Your favorite Midtown friends, family and neighbors? Probably. It’s Railgarten.”

My Adventure Through Greece With Lead Abroad