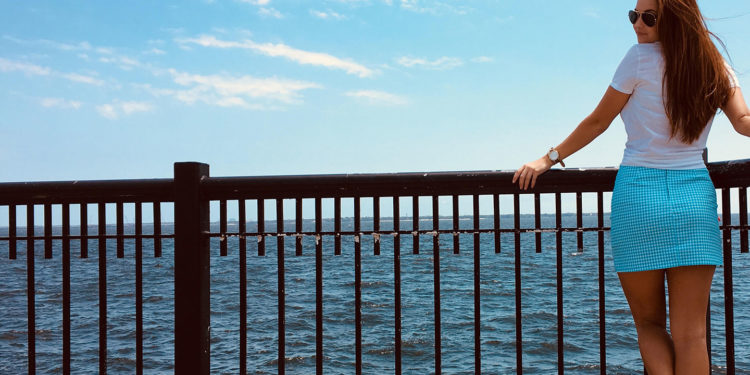 Pensacola is one of the most historic cities in Florida. Since I grew up in Orange Beach, Alabama, I drove the quick 13-miles over to downtown “P-cola” quite often. Some of my best memories are the times I spent in Downtown Pensacola.

My first concert, my first time in a bar, and my first time eating at a food truck all happened in a town with only 50,000 residents. Steeped in history, yet full of surprises, the City of Five Flags offers an eclectic array of amusements.

Al Fresco, on the corner of Palafox Drive, is an outdoor dining experience with a rotating menu offered by various food trucks. With occasional live entertainment, people of all ages are invited to enjoy this quaint and urban “modern picnic.”

If you love food trucks, Pensacola is home to the annual Pensacola Food Truck Festival. Enjoy everything from hot dogs to gourmet food in the perfect spring weather, overlooking the Palafox waterfront.

From your mother’s punk to your father’s funk, Vinyl Music Hall hosts a wide variety of artists. Set in a former Freemason temple built over 130 years ago, this live music venue is a fun and memorable way to experience your favorite bands.

If nightlife is what you are looking for, Pensacola has many pubs and clubs to choose from. The historic Seville Quarter can give you a night you will never forget if you ever remember it. With seven different themed rooms, there is a unique party atmosphere for everyone.

At Rosie O’Grady’s, you can laugh, dance, and sing with dueling pianos. This is a popular destination for bachelorette parties and for people looking to have a good time.

Want to play pool? Head over to Fast Eddie’s Billiard Parlor for the finest pool room in Pensacola.

Want a drink? Apple Annie’s Courtyard has an exotic selection of frozen daiquiris to choose from.

Want some live music? Head over to the End O’ The Alley to listen to “folk trios, Jamaican steel bands, and reggae.”

Wanna dance? Phineas Phogg’s is a two-story club that is perfect for young adults that want to let loose.

Ready to wind down? Go to the Palace Cafe at the end of your night for some coffee and beignets. 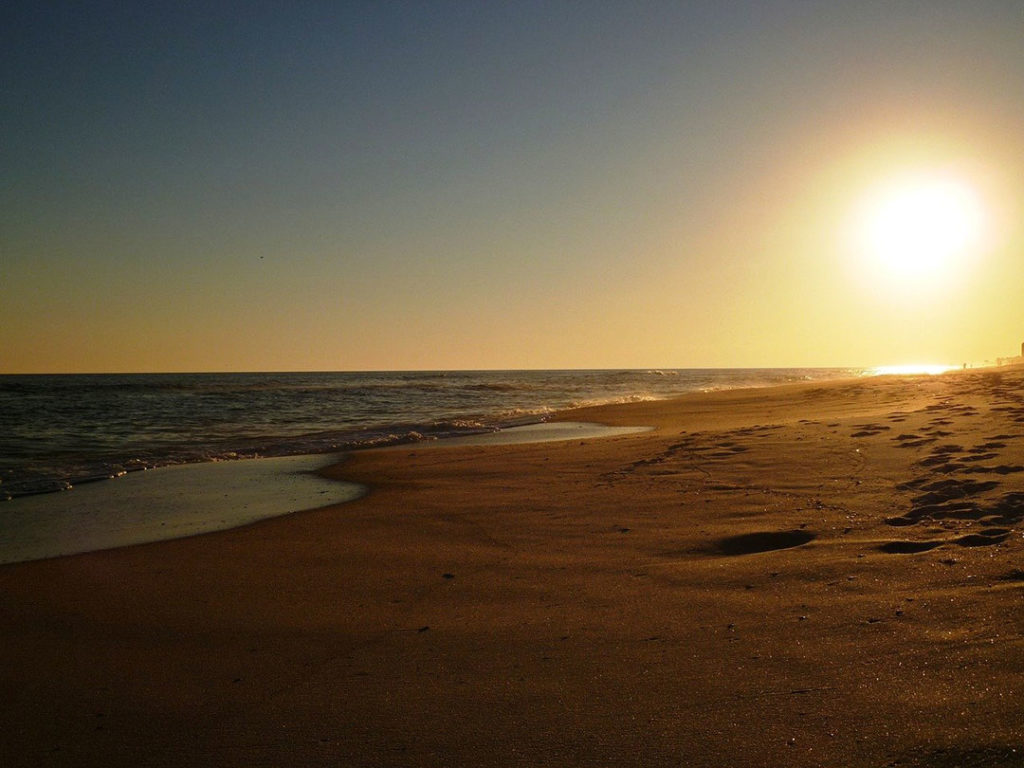 If you’re ready to feast, be sure to go to McGuire’s Irish Pub. With various locations across the Gulf Coast, none is quite like the original founded in the Historic District. Where it is St. Patrick’s Day all year round, this 650-seat restaurant has a brewery, wine cellar, and a Grand Hall to host weddings, bar mitzvahs, and other events. With tradition Irish music playing, you can enjoy classics like shepherd’s pie, corn beef, and cabbage.

Also known as the cradle of naval aviation, Pensacola is home to the largest naval air station in North America. At this air station, you can visit the National Museum of Naval Aviation, Fort Barrancas, and the tallest lighthouse in the Gulf of Mexico.

With more than 250 full-sized airplanes, an IMAX theatre, and the Apollo 11 Virtual Reality, you can experience immersive, hands-on, and educational time at the Naval Air Museum. During training season, you can see the Blue Angels fighter jets in action while they practice. You can even meet the pilots and get an autograph.

If you’re looking for a workout, you can climb 177 steps to the top of the Pensacola Lighthouse for beautiful views and an overlook of Fort Barrancas, Fort McRee, and Fort Pickens.

These forts from the Civil War era are historic and rumored to be haunted. In 1886, 15 Apache warriors led by Chief Geronimo were held captive at Fort Pickens until they were transferred to other prisons.

During the fall, you can visit the lighthouse for a “Haunted Ghost Tour.” Featured on the Sci-Fi channel show “Ghost Hunters,” you might be able to catch a glimpse of the ghost of the lighthouse keeper.

With snow white sands and emerald waters, Pensacola’s beach is unsurpassed in family fun. With parasailing, jet-skiing, banana boat rides, and dolphin tours, there is much more to do on the beach than just lay around or build a sandcastle.

If you’re looking for a little underwater adventure, try scuba diving off the U.S.S. Oriskany. This sunken aircraft carrier is the largest artificial reef in the world. This is a one-of-a-kind diving experience that people from all over the world travel to.

From food to nightlife to adventure, Pensacola, Florida has something for everyone.

How Fighting Brain Cancer Led Me To ...