Film Review: What Jordan Peele’s ‘Us’ says about our culture

Many directors have done a great job of creating movies that scare and psychologically challenge their audience. Director Jordan Peele, who won a Best Original Screen Play Oscar for “Get Out” that was filmed in Alabama, has been recognized as one of the best.

Born Feb. 21, 1979, Peele starred in the TV shows Mad TV, and Key & Peele. Usually associated with comedy, he gave horror a shot. “Get Out” was a box office success totaling $255.5 million in the U.S. after its 2017 release. It was also a pop cultural success, starting a conversation about race in our society.

Two years later, Peele released another film “Us,” and it’s better than his first. With “Get Out,” it was clear Peele wanted to send a message to his audience. In “Us,” the message is open for interpretation. (Spoilers ahead.) 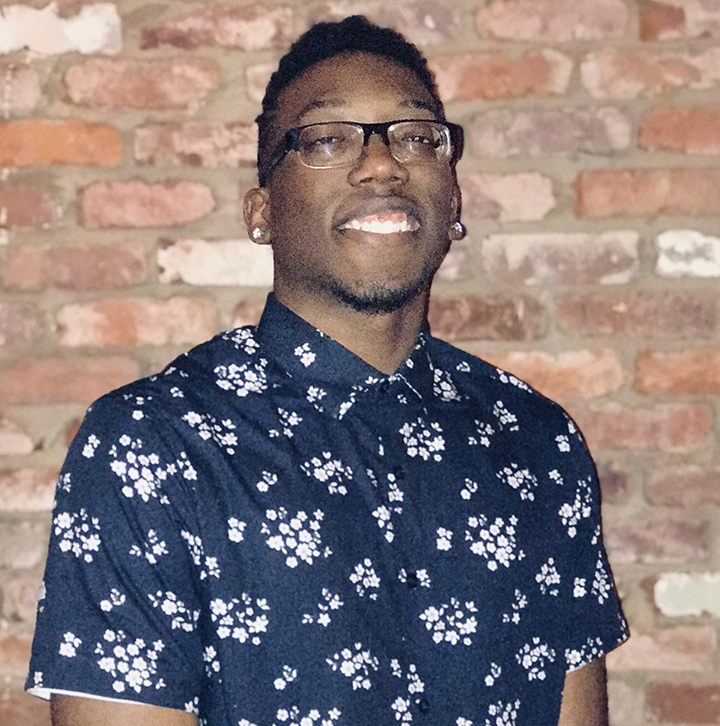 I like scenarios in which the audience gets to decide what they received from the experience. This helps spark dialogue. There is a great opening scene in “Us” involving rabbits in cages that provokes questions. Starting the movie by confusing the audience only helps. It’s an attention grabber and done beautifully.

I loved the subtle Michael Jackson references throughout the film. It’s a nice touch to show respect to one of the greatest performers. I also liked the music. Horror movies aren’t known for having memorable sound tracks, but this movie does. With tracks covering many genres, the most talked about song was a classic. “I Got 5 on It” from Oakland duo Luniz featuring Michael Marshall is the song I couldn’t get out of my head after the movie.

Peele turned an upbeat, soulful song into an eerie and unsettling horror theme. I think slow switching the music induces more fear. According to Whitney Shoemaker of Alternative Press Magazine, “…when you pair the terrifying scenes with a remix of Luinz’s ‘I Got 5 On It,’ you ended up with a whole new level of creepy that none of us were ready for.”

The movie plot was simple. It was about a normal family going on vacation, but they are attacked by their clones.

I think by making the antagonist in the film a clone, this raised an interesting question. In many ways, people sometimes see themselves as their worst enemy. As humans, we make mistakes, but we also try to learn from them. I think the message is you can be your worst enemy figuratively and literally.

Another aspect was the astonishing differences people can have regarding social status. You see two separate points of view in the film. You see how the clones have lived their lives in hardship. They are affected negatively by what their counterparts do.

I think Peele used this to demonstrate how the poor can be affected by the rich. Corruption has always played a part in society, and the rich have been using their wealth to benefit them for centuries.

No movie will be liked by everyone. Some might complain it was too confusing or hard to follow. When movies help you focus on issues about real life, you should embrace that opportunity.

According to Delnaz Divecha from bookmyshow.com, “‘Us’ uses metaphors in classic Jordan Peele-style to engage the viewers and elicit a response. It is, in a nutshell, a satirical reflection of society today.”