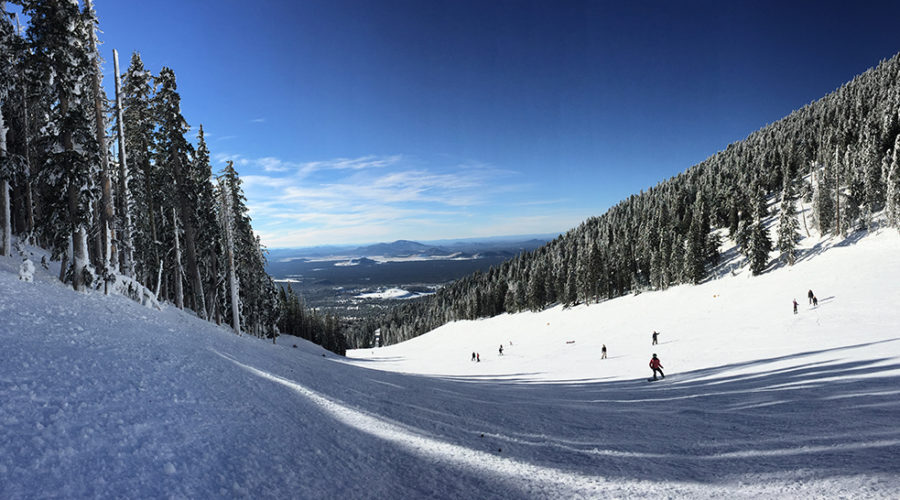 An Insider’s Guide To Arizona

What do you think about when you think of Arizona? Desert, cactus, scorching heat?

You wouldn’t be wrong. About half of the state lies in the Sonoran Desert. There are more than 60 different species of cactus in the state, and we all know it gets very hot. But beyond the basic desert caricature, what do you really know about Arizona?

I was born and raised there, and I lived there until I was 18 and left for college. Arizona is my home, and I still sleep under the Arizona flag above my bed every night.

One of my favorite things to do in Arizona is snowboarding. Flagstaff, Arizona is among the snowiest cities in the United States, averaging about 100 inches of snow per year. Flagstaff also has the most days per year below freezing of any city in the lower 48 states.

My favorite ski resort is Snowbowl, just outside Flagstaff on the San Francisco Peaks (the highest point in Arizona at 12,633 ft.) They average about 260 inches of snow per year. There is also Sunrise Ski Resort near Greer, Arizona and Mount Lemmon Ski Valley near Tucson, Arizona. Mount Lemmon is the southernmost ski resort in the United States. It sounds funny, but Arizona is a great winter sport destination. 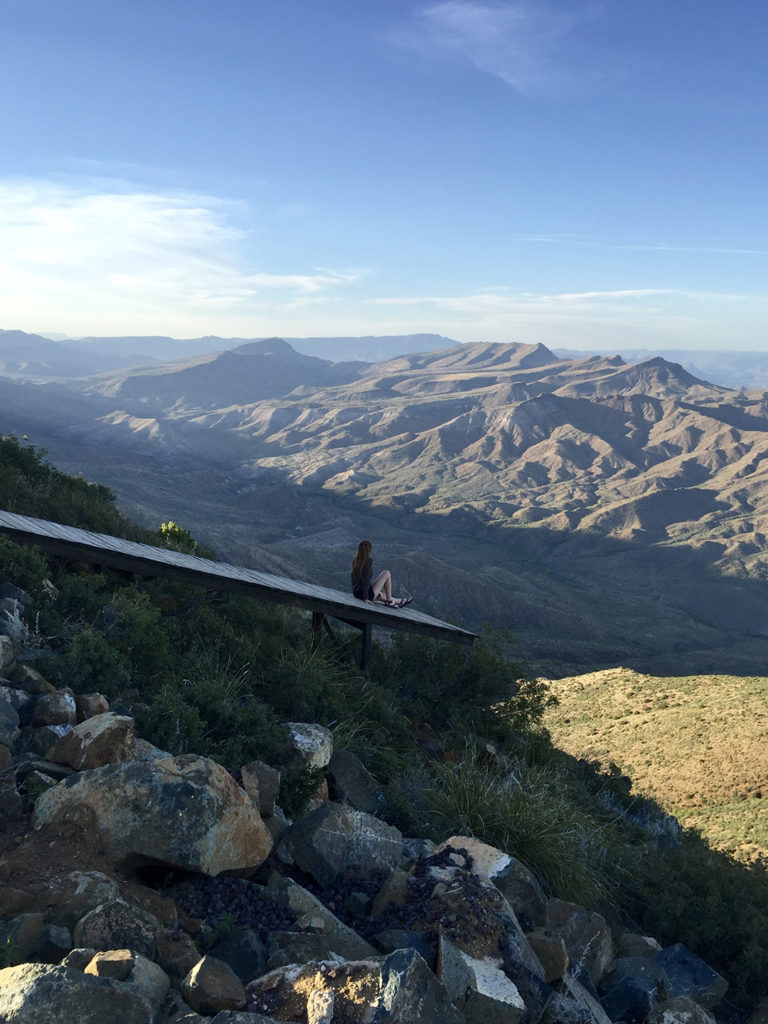 We also have unique towns. Tombstone is the most famous ghost town from the wild west era. Jerome, Bisbee, Ruby, and a handful of other ghost towns, still exist relatively untouched in the Arizona desert. There’s also the experimental town of Arcosanti, built by visionary architect Paolo Soleri in 1970. His goal was to explore the concept of combining ecology with architecture and create an urban environment that exists with minimal resources and access to the nature. It’s an otherworldly place, and you can enroll in a five-week workshop to learn more about it.

Phoenix is the capital of Arizona, the fifth largest city in the U.S., and you will find the vast majority of Arizona residents in the Phoenix area. We call it the Valley of the Sun, because the city is surrounded by mountains on all sides and gets a lot of sunlight.

The highlight of any city is the food, and Phoenix doesn’t disappoint. The city is renowned for its Mexican food, and I don’t think you’ll find it better anywhere else because of Phoenix’s large Latino population and proximity to Mexico. Some of my absolute can’t miss recommendations are Valle Luna, Los Reyes de la Torta, Carolina’s, and the Tee Pee. There are so many phenomenal Mexican restaurants, it’s hard to find a bad one.

There’s so much to say about this great state that I almost forgot about the thing we might be most known for – the Grand Canyon. It may be the most famous of the seven wonders of the world, and it’s right here in Arizona. You can hike it, fly over it in a helicopter, raft down it in the Colorado River, or just stay up at the rim and take it all in. A sunset over the Grand Canyon is a view you won’t soon forget.

It’s easy to write the state off as a boring, empty desert if you haven’t been there before. But there really isn’t another place in the world like Arizona. I’m proud to be an Arizonan, and I hope you now know a little bit more about the place that I call home.

Life Is More Interesting With English And ...