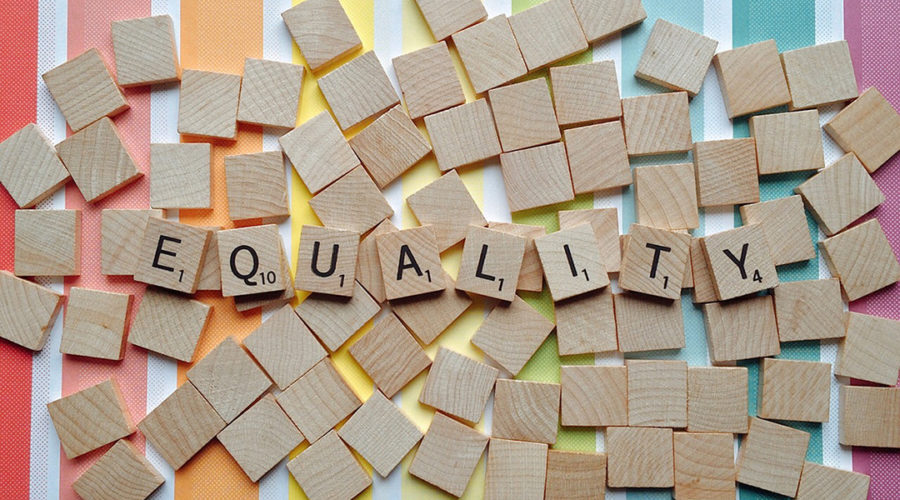 Lesbian, gay, bisexual and transgender rights in the United States have significantly increased over the past 15 years. In 2015, the U.S. Supreme Court outlawed all state bans on same-sex marriage and legalized it in all 50 states.

Studies show that the most prominent discrimination against homosexuals is in the Deep South with a high population of conservatives. According to a Pew Research Center survey, 55% of the sample said they believed homosexuality should be supported, 37% believe it should be discouraged, and 7% answered they did not know.

The study also revealed that the largest religious population that disapprove of homosexuality is evangelical Protestants in which 59% of that population believes homosexuality should be discouraged.

Another study by The Williams Institute explains how public support for the LGBT community has grown significantly in the South. Thirty-five percent of the LGBT community lives in the South. That percentage is likely to have a lack of employment protections, earn less than $24,000 a year, and cannot afford food or healthcare. Therefore, while same sex marriage may be legal in Southern states like Alabama, Mississippi and Louisiana, these individuals are far from what one would call “equal.”

Some statistics from the Pew Research Center about the state of Mississippi reveal it is home to approximately 60,000 LGBT adults and 3,500 same-sex couples. Since there are no state laws in Mississippi that protect LGBT employees from discrimination, polls found that 24% of LGBT employees reported they experienced discrimination and 38% reported they experienced harassment.

In recent years, Mississippi attempted to challenge the Supreme Court and create a law that allowed businesses and government officials to deny services to LGBT people if doing so would conflict with certain “sincerely held” religious beliefs. The sincerely held beliefs or moral convictions protected by this act are the beliefs that:

The act lists several actions that people with these beliefs can take without receiving any legal punishment. Including; religious organizations or state officials declining to officiate same-sex marriages, foster parents raising children based on specific beliefs, and even medical professionals refusing to provide people with sex-reassignment surgery.

Although this law that would limit the rights of the LGBT community did not pass, it proves there are still beliefs in the South that homosexuals should not be treated equally.

After discussing this issue with a few people from the LGBT community, some agree that many cities, even those in the South, are slowly becoming more open and accepting of homosexuals. However, bias and anti-gay beliefs are still prevalent.

SARA Continues To Explore The Skies