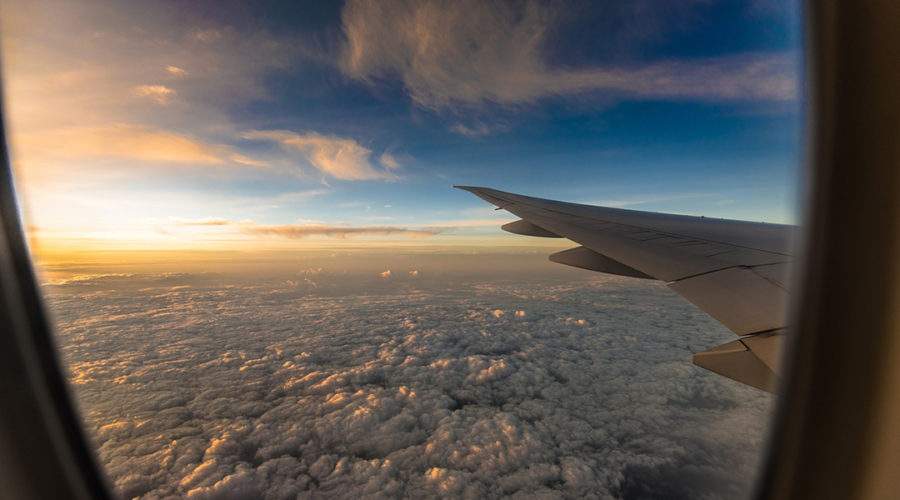 The Experimental Aviation Association was founded in 1953 in Milwaukee, Wisconsin by Paul H. Poberezny. It now has more than 200,000 individuals that act as ambassadors for general aviation.

The focus is growing the general aviation community by inspiring new participants and enriching the experience. The community is comprised of pilots, mechanics, builders, and others.

The Experimental Aviation Association has chapters all around the country that focus on spreading aviation on a local level and keeping the local aviation community connected. Our local chapter, EAA 1189, meets at least once a month.

A typical meeting is a fly-in, or drive-in, if the weather does not cooperate, to a local airport. Sometimes we have someone from the Federal Aviation Administration Safety Team hold a safety seminar for pilots. 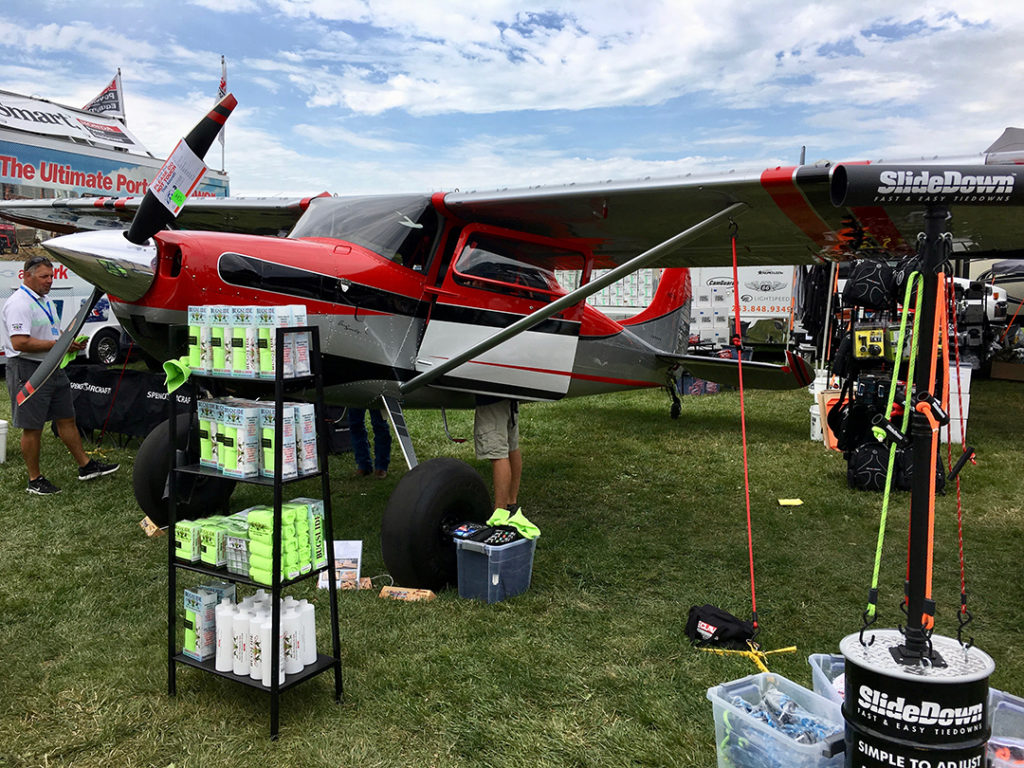 We have also offered “Young Eagle” flights since 1992. Private pilots who belong to chapters around the country give a free first ride to kids ages 8-17 to spark interest in those who would not otherwise have the opportunity to experience general aviation. Actor Harrison Ford, a fellow EAA member, took the 2 millionth Young Eagle on a flight.

The annual EAA fly-in, or airshow, in Oshkosh Wisconsin is a unique experience. My first time going to the show was in 2017, and it was sensory overload. Even as someone who has grown up around aviation and attended airshows and museums all around the country, it was on a different level.

There were 867 commercial exhibitors onsite, and the economic impact was $170 million for the five counties in the Oshkosh area. There were 976 media representatives from six continents at the event, and more than 12 million social media interactions were recorded, so it has a global impact. The 50th Anniversary of the Experimental Aviation Association Oshkosh Airventure is in 2019, so I am excited to see what happens.

The contributions that the Experimental Aviation Association makes to the general aviation community are invaluable. It offers seven scholarship funds that it distributes to future pilots in high school to cover flight training costs. It also has 10 more post-secondary scholarship funds that it distributes to individuals to pursue a career in aviation. The support provided for experimental aircraft builders is also priceless. As one would expect, it can be a daunting task with not much local support, so that network is a great asset to have.

General aviation has a reputation as being something exclusively for “rich people,” but it is really much more attainable than most think. One can own and operate an aircraft for less than a bass boat costs, to give an example.

Going on a “fly-out” with some of your best friends is a unique experience. We have flown down to Gulf Shores, Alabama, to give an example of the type of fly-outs we have with our EAA chapter.

The Experimental Aviation Association has been a great thing for me as a young pilot. It’s great to have like-minded people to help through the certification journey. If I have a question, I know I have a knowledgeable group of people I can go to who have the answer and no problem helping out. Our local chapter is diverse in age and background, but we all obviously have a common bond and get along very well. I encourage everyone to check it out and see if it is for them.

An Exploration of Women in Power Within ...