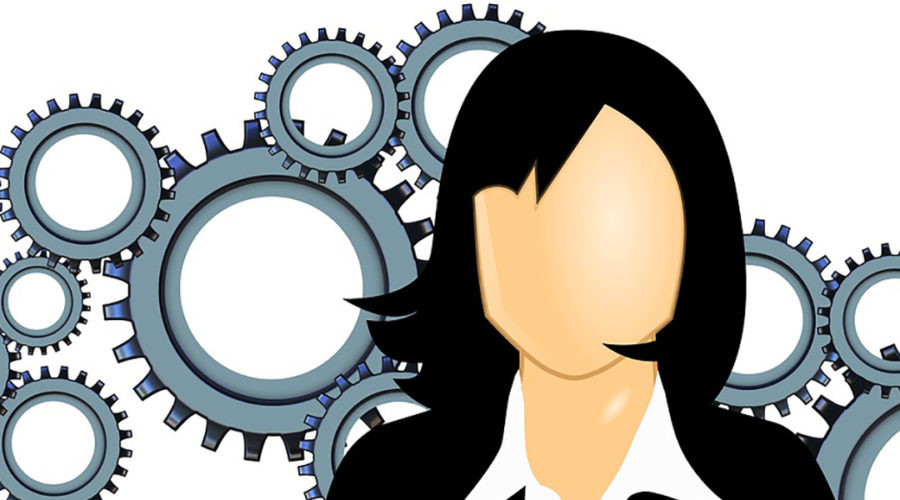 An Exploration of Women in Power Within the Southern States

You’ve heard it before, and you’ll hear it again – the South moves a little slower than the rest of the country.

When CityLab.com collected data and graded each state based on multiple factors about the well-being of women, including work opportunities and discrimination, the highest grade any Southern state was given was a C-.

Arkansas, Mississippi, and Alabama tied for last with a grade of D-.

These grades also included women’s status in society, their wages earned and political participation. The statistics reinforce the idea that the average woman in the South is still behind the curve, but likely not by her own accord. The website reports that in 2014, the average Southern woman lost $6,392 due to wage inequality.

After looking at country-wide statistics, I was presented with more information than I expected to find. Women in the South are on the rise. Women in the South own a significant number of businesses, and we are seeing a rise of women in other high elected positions. But inequality continues to exist.

On the positive, there has been an increase in the number of working women in the South in recent years. CityLab.com states that nine out of 14 Southern states are beginning to show a promising future. They now have more women within their borders that own businesses than the national average.

According to Forbes, the South boasts four of the top five states that are home to the fastest growing number of businesses owned by women in general. These states are Georgia, Texas, North Carolina and Louisiana.

According to Catalyst.org, in the United States as a whole, women currently hold only 4% of CEO positions at S&P 500 companies. AmericanProgress.org reports that women in the workforce who earn 48.5% of all law degrees hold only 22.7% of partnership roles at firms.

Similarly, women earn 47.5% of all medical degrees, but only 16% of these women go on to become medical school deans.

Women are not being completely shut out of the workforce. Around 45% of law associates are women, and 40% of physicians and surgeons are women. The number shrinks significantly with positions of power.

When looking at women of color, the numbers are even lower. They hold less than 9% of seats in Congress.

The bottom 10 states who boast all women in politics include Louisiana, Mississippi, Alabama, South Carolina, Tennessee, and Kentucky. Of the six women who serve as speakers of the state houses, the only Southern state represented is Tennessee.

In recent years, though, the country as a whole saw a surge in women who were elected into political roles. This gives hope to the country, more specifically the South, as we move forward that women will continue to rise in numbers of high positions.

Overall, the Southern states are still lagging. Women are still making less money than men and are not given as many opportunities as men based on qualifications of gender or race alone.

Take A Scenic Drive On The Natchez ...