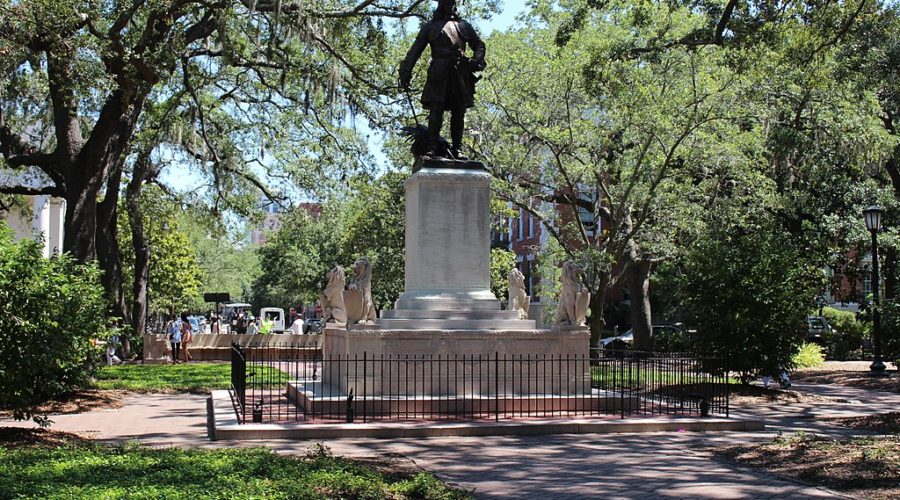 Take A Film Location Journey Through The South

Many movie fanatics travel to New York or Los Angeles to visit the sets of their favorite movies. While both cities are prime shooting locales for many films we know and love, there is something different about movies filmed and set in the deep South.

Some of Hollywood’s most famous actors have journeyed South to film these classics. Here is a short list of the many beautiful film locations you can visit.

To Kill a Mockingbird. The fictional town of Maycomb, Alabama is based on writer Harper Lee’s hometown of Monroeville, Alabama between Montgomery and Mobile. According to Alabama’s official travel site, visitors may visit the famous Old Courthouse Museum in Monroeville that houses exhibits dedicated to Lee and her novel. They can take pictures and walk around the old courtroom or watch one of the annual performances of To Kill a Mockingbird.

Forrest Gump. Chippewa Square in Savannah, Georgia is a place instantly recognizable to Forrest Gump fans. This little square was made famous by the bench scenes where Forrest waited for the bus. There were actually four benches used while making this iconic movie. According the Savannah tourism site, the actual location of the bench used is on the north side of the square facing Bull Street. Visitors can take pictures where some of their favorite scenes were filmed and enjoy the many restaurants, shops, and museums that surround Chippewa Square.

The Notebook. Charleston, South Carolina is home to many famous film locations, but “The Notebook” is one of the most notable. Some of the most popular spots fans visit are the American Theater, Boone Hall Plantation (the Hamilton’s summer house), Martin’s Point Plantation (the house Noah builds), and Cypress Gardens (the swamp Allie and Noah paddle through). Visitors can tour, take photos and reminisce about some of the most iconic scenes filmed here.

Country Strong. Nashville has been the setting of many movies and TV shows, such as “Country Strong.” The most popular place fans visit is the Fontanel Mansion. According the Mansion at Fontanel site, the 33,000-square-foot home has over 20 rooms, an indoor pool, and an indoor shooting range and each room is different. Visitors can tour the mansion, host an event, or enjoy a meal.

Hope Floats, Miss Congeniality, and Selena. Everything is bigger in Texas, and that includes the many movies filmed across the state. The San Antonio Riverwalk has been featured in many films. Visitors won’t be bored with the many shops, restaurants and photo spots there.

A Walk to Remember. The Orton Plantation in Wilmington, N.C. was built in 1725. It’s a famous historic landmark and popular filming location for movies. It is a huge, beautiful, white house surrounded by oak trees, lawns and water gardens. Fans of the movie can also visit the house where Jamie lived with her father. According to the Wilmington Film Tour Guide, the house with a large wraparound porch was featured in the film many times.

A Time to Kill. The film starring Matthew McConaughey and Sandra Bullock was filmed in the small town of Canton, Mississippi. According the Canton Tourism site, visitors can visit the Canton Movie Museum that displays rooms and furniture used in the film and in “My Dog Skip.” Movie fans can also visit the historic square where many famous scenes from these movies were shot.

A Beach, Food and Love Adventure In ...