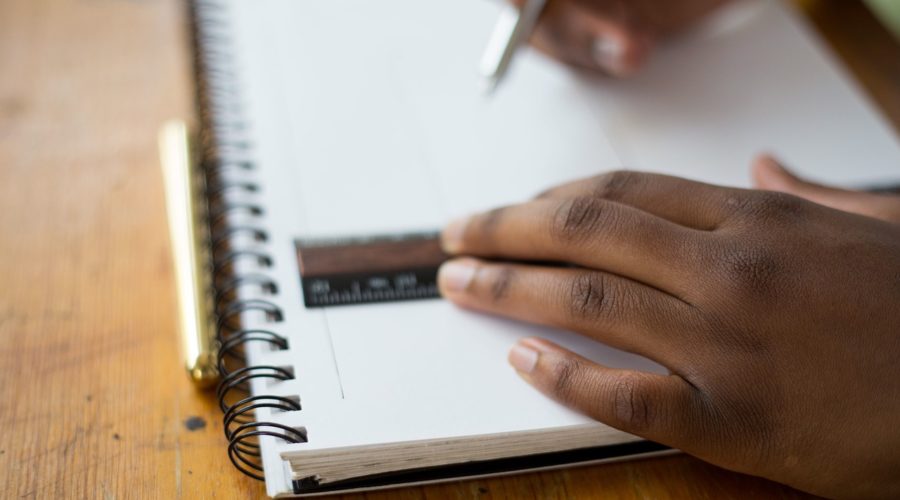 Too often, low-income minority students end up in schools with crumbling classrooms, torn textbooks, and tired teachers. These inequities are caused because schools are mostly funded with state and local tax dollars.

According to the U.S. Department of Education, more than 92 percent of funding comes from non-federal sources, thus the education available to millions of American public school students is unequal.

Particularly in the South, a history of racism and social inequities have resulted in a persistent hierarchy which has cost people of color and low-income students from accessing opportunity within education.

The United States has a long history of segregation and racism in education systems, and disparities still persist today. In April 2017, a court ruling in Alabama allowed a predominantly white suburb of Gardendale to form its own school district and break away from its more diversified Jefferson County District.

According the U.S. Department of Education, black students are three times more likely to be suspended or expelled than their white peers, and in Southern schools, racial disparities are even greater. A 2016 report from the University of Pennsylvania Center for the Study of Race and Equity in Education found that 13 Southern states were responsible for the 55 percent of the 1.2 million suspensions involving black student nationwide.

Southern states also accounted for 50 percent of expulsions involving black students nationally, according to the report Disproportionate Impact of K-12 School Suspension and Expulsion on Black Students in Southern States. The report found that in 84 Southern school districts, 100 percent of students suspended were black.

The racial biases black children face, and the correlated high suspension rates result in black children missing a lot of school; causing them to fall behind in school, resulting in these student not reading at grade level by third grade, and eventually dropping out of school.

When the education system pushes these students out of class, their chances of having contact with the criminal justice system increases. Punitive discipline is also correlated with one of the reasons suicides among black boys is rising according to a 2015 study. Black girls too are more likely than other female students to be suspended or expelled as well.

Minorities are Not Seen or Heard

Low-income and minority students are often less likely to be identified as gifted or talented by their teachers. They are also more likely to be put in special education services by teachers.

When minorities have teachers of color, the chances are higher of them being identified as gifted. This implies that racial bias is at play and indicates that white teachers largely overlook gifted minority children.

When a Florida school district changed the screening criteria for identifying gifted children, officials found that the number of gifted student in a all racial groups rose. Rather than relying on teacher or parent referrals, the district used a universal screening test act requiring all students to take nonverbal and verbal tests.

A study published in 2015 called Uneven Playing Field? Assessing the Teacher Quality Gap Between Advantaged and Disadvantaged Students found that minority youth were most likely to have teachers with the least amount of experience, the worst licensure exam scores, and the poorest record of improving student test score.

Research has also found that minority youth have less access to honors and advanced placement (AP) classes than white youths do. They are less likely to enroll in advanced science and math classes, which reduces their changes of being admitted to a four-year college. Colleges usually require the completion of at least one high-level math class for admission.

What It All Means

As the nation’s racial demographics shift, these disparities in the education system today could seriously put America’s future at risk. America is known for being a melting pot, yet we grow further apart due to racism, sexism, and nationalism as time passes.

Minorities make up a large portion of students at public schools, and the states they live in, particularly Southern states, are failing to support minority students in the ways needed. Southern states have higher African America, Latino, and low-income students, and at the same time, more racial biases, including the education system.

Sports Is Family Affair When Your Cousin ...