History of Blues Music Leads Back to ‘Natchez’ 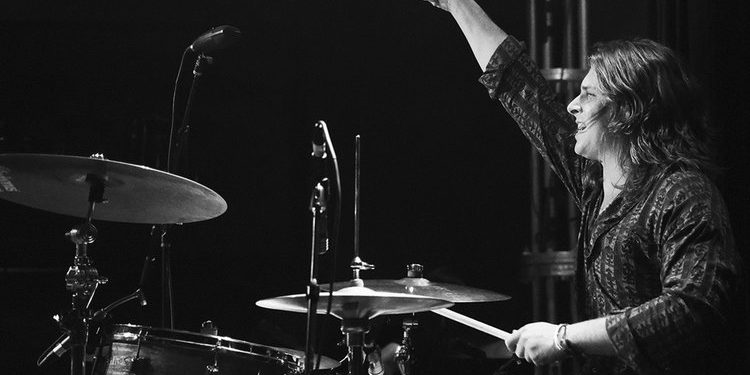 The saying “what goes around comes around” constantly proves true, especially when it comes to music and fashion. The hot “new” trend in the music industry in recent years is an updated form of blues, or “nu-blues,” according to Forbes. Blues music originated on Mississippi Delta plantations with enslaved people, and the music spread, eventually leading to the Electric Blues era of Chicago. It’s influences are part of all American music.

The Houston, Texas native used the headlining performance to take the audience on a trip back to her roots with an entire church choir as a background to her vocals. Her “Lemonade” album references several Southern traditions lyrically and incorporates the soulful melodies commonly associated with the blues, all while maintaining her own signature sound. As an ode to her culture, Beyoncé performed “Lift Ev’ry Voice and Sing,” the song deemed the Negro National Hymn in 1919 by the NAACP.

While icons like Beyoncé and Saturday Night Live alum Rob Schneider’s daughter, Elle King, have been bringing the blues back to top hits, down home Southern bands like Bishop Gunn are keeping the tradition alive. The Nashville-based band was formed several years ago in Natchez, Mississippi, hometown of lead vocalist Travis McCready, drummer Burne Sharp, and bassist Ben Lewis. It was completed with guitarist Drew Smithers in Leiper’s Fork, Tennessee around 2016.

Since then, Bishop Gunn, whose name comes from a 1911 grave deep in the heart of the Natchez Cemetery, has produced a studio album partially recorded at the historic Muscle Shoals Sound Studio in Sheffield, Alabama and gone on U.S. and European tours.

Their debut album “Natchez” focuses on the element of storytelling, a quality deeply ingrained in blues culture. “The record is a total representation of where we’re from, the culture we grew up in, and really just what we grew up seeing every day,” said Sharp in a documentary about the band.

McCready has had music in his veins since he performed songs he heard on the radio for his family at age 3. His first experience on stage came later when he was a teenager, playing in random bands whenever he got the chance. His family has supported his career. “My dad has always been the biggest supporter, really,” he said. “When he bought me my first guitar, he hands it to me and says, ‘You know you can write your ticket with this,’ and I took those words to heart.”

In a review of the band’s sound, Rolling Stone magazine said, “[The music] is the perfect blend of Nashville and the Shoals, and is the rare album that builds upon its influences rather than resorting to outright mimicry.”

McCready said his favorite performance was a show when a crowd of more than 10,000 pulled out their flashlights and lighters to sway to the band’s song “Makin’ It” in Lisbon, Portugal. Bassist Ben Lewis talks about this feeling in their documentary, saying, “We make a lot of good connections and meet a lot of people, and it’s almost like we’re starting little fires in areas.”