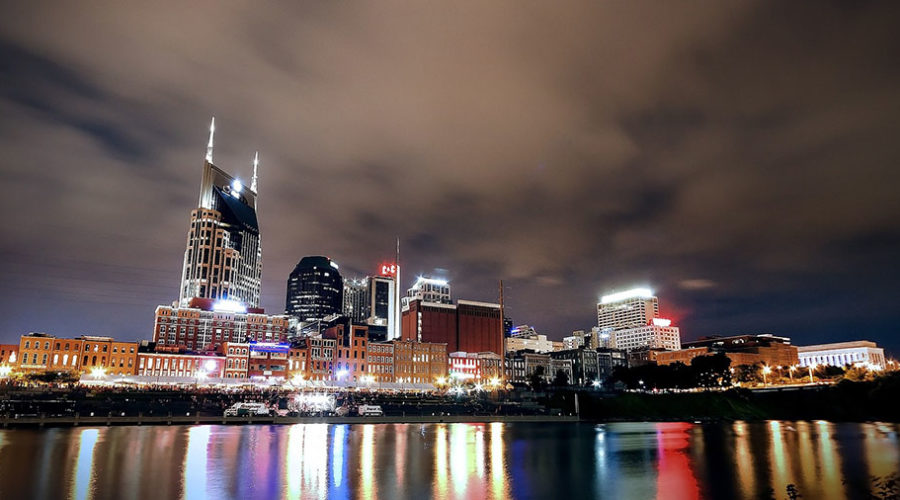 Nashville has received a lot of buzz in recent years as one of the hot places to live in the South, drawing a record 15.8 million visitors in 2018, according to the Nashville Convention & Visitors Corp, and surpassing the population of Memphis as Tennessee’s largest city.

Major draws are professional sports teams, high energy music and arts festivals, and events along the beautiful downtown waterfront. But it is hard to miss the blocks of neon lights downtown that attract locals and visitors alike into the bars and venues, where music leaks out onto the streets, turning the sidewalks into a long dance floor where everyone is singing along with the musicians inside.

While it was once known only for its country music, today’s Nashville has become a haven for songwriters, singers, producers and performers from all genres. With the historic Ryman Auditorium, the Mother Church of Country Music, located prominently in downtown Nashville, the city has invested in its musical roots.

Over the last few decades, Nashville leaders have incorporated infrastructure, such as Bridgestone Arena, Ascend Amphitheater and the new Convention Center, to support the many small independent and large corporate recording and production companies that have located in “Music City.”

With infrastructure, recording studios, production companies, professional session musicians and agents all in one place, it is no wonder singers and songwriters from all over move to Nashville to get their start. There must be thousands of hopefuls waitressing, bartending, playing smaller gigs and dreaming of making it big in the city. But those who have gone before them and found their success in Nashville warn that it takes a lot more than good lyrics and a strong voice to make music your career in this city.

Three-time Grammy-nominated songwriter Casey Beathard, who has written top hits for artists like Kenny Chesney, Eric Church, Tim McGraw, George Straight and Garth Brooks, believes passion is the most important characteristic a musician should have. “My favorite advice to anyone chasing music, or any career, is to make sure it’s not only about the fame or the money,” he said. “If it’s a passion burning in your heart that won’t leave you alone and gives you joy doing, then it’s worth chasing at all costs.”

Beathard noted that listeners will know the difference if that passion is missing. “Chasing it for the money, or because you want to be ‘somebody else’ or just like ‘somebody else,’ won’t be fulfilling for you in the long run,” he said. “Authenticity is detected by the consumer, in my opinion. ‘Wannabes’ and acts, instead of true artists, won’t leave a mark on the industry that the true artists do.”

Beathard has most recently shared his industry knowledge and advice with his son, Tucker, 24, who gave up a college baseball scholarship to chase his dream of singing and songwriting. Father and son have worked together in the past, but Tucker has a collection of his own songs, a debut album and a new contract with record label Warner Music. He is currently doing a radio tour and promoting his new single, “Better than Me,” and will release the second half of his album later this year. 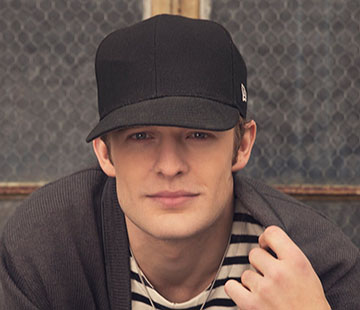 While Tucker had the benefit of a father with experience and success, he was determined to go his own way.

There was no advice Casey could give him that might have prepared him for his entry into the music world. “I don’t think you can ever properly prepare for the music business honestly,” Tucker said. “It’s one of those things that you can only fully learn or start to understand until you’re in it and have experienced things for yourself. So I guess I wasn’t really prepared for having to learn almost everything just through experience.”

With the benefit of four years of touring, singing, writing, performing countless promotional concerts and radio shows, Tucker offered advice. “I would probably tell my 19-year-old self to slow down and be patient and don’t be disappointed when you realize nothing just ‘happens overnight’ and that’s OK.”

After reflecting on a difficult first contract, he said, “I’d also tell myself to not be too naive to the fact that most people in this business only care about you as a product, and not so much you as a person. So don’t take it too personal when some people you thought really cared about you show their true colors. Because at the end of the day, business is business.”.

Tucker is happy with his new contract with Warner Music and is now also under contract with Little Louder Music as a songwriter. LLM books artists’ calendars with writing sessions and possible partners, as well as offers advice and makes contact with production and management executives. 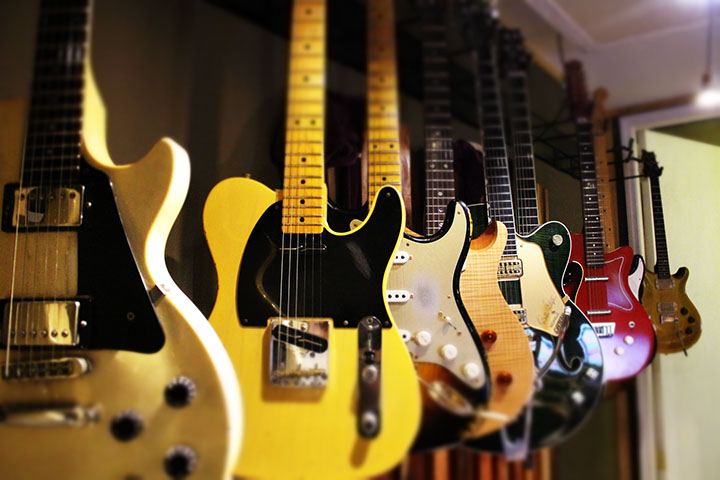 Agencies like LLM can take a lot of pressure off a songwriter so they can focus on their creativity. LLM Creative Director Jefferson Brown said that while Nashville is full of talent, he still believes it is the best place for artists to come to get recognized. “There are so many different industry mixers and shows showcasing new unsigned writers,” he said. “As a songwriter, you’re pretty much in control of your own destiny. If you write undeniable songs then you, in turn, will be undeniable,” he added.

Brown places Tucker in that “undeniable” category, saying, “He is a world-class songwriter and artist and I’m excited to see him fly. He has opened a door to his fans through his music to let them in on his world, and his fans really feel a closeness to him through his writing. I’m excited for the world to hear this new single, “Better Than Me,” and the rest of the tunes to come.”

As far as those who are looking to Nashville as the first step on their path the stardom, Casey Beathard has a few tips. “For singers and instrumentalists, seek out all the open mics and venues that will give you an opportunity to play and sing every chance you get. That’s your first job.

“Create a buzz by going around town playing and singing – people talk. Network when you’re not day-jobbing to pay the bills. Check out every new singer and songwriter you can, and get to know the ones that inspire you, then collaborate and help grow each other.”

His best piece of advice sounds like the fatherly wisdom he has no doubt shared with Tucker and his four other children many times. “Do what fulfills you and your audience,” he said. “Do what gives you that peace in your heart that tells you that you’re doing what God gifted to you.”

To check out Tucker’s new single, “Better Than Me,” from his debut album Picture to Prove It, click the link. He will also be in Nashville this summer playing at the Ascend Amphitheater on June 8 during CMA Fest.

History of Blues Music Leads Back to ...