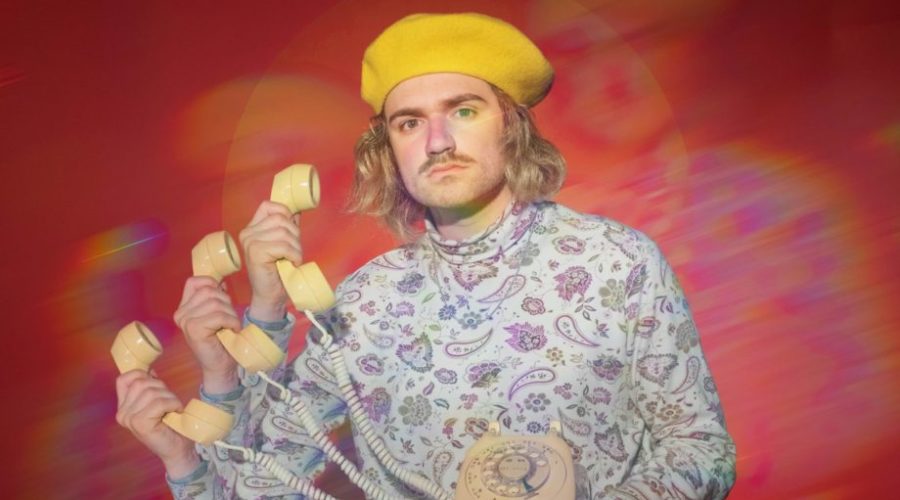 Nashville native Nordista Freeze is quickly outgrowing his city’s DIY music scene that he helped shape. Freeze began creating at age 13, when he used a Korg Kaoss pad to make vocal harmonies and loops for YouTube, friends and family via homemade mixtapes burned on CDs. Now Freeze is traveling the country for his U.S. tour showcasing his music to a rapidly growing fanbase.

Freeze describes his music as “’60’s pop revival.” He blends sounds reminiscent of classic influences, like The Beach Boys and NRBQ or New Rhythm and Blues Quartet with a modern psychedelic sound. His live performances are bursting with energy. Freeze jumps around, shakes his hips, and dances like nobody is watching — and the crowd can’t help but do the same.

Grant Parker, who often plays guitar for Freeze, admires his approach to music. “He just doesn’t really care about what anyone thinks of him,” he said. “His goal isn’t to be cool. It’s to be different and find his own thing.” His electric energy turns newcomers into fans as often as he turns fans into friends.

At every show, Freeze takes time to speak to his audience. “I make friends every single night,” Freeze said. “It’s hard because I want to work the door and see everyone, but I know that if I do that, I’m going to be scrambled by the time I get onstage. The idea that people are giving me their undivided attention while I just go up and perform is pretty daunting and intimidating.”

Parker said his friend is always gracious with fans. “It definitely taught me how to perform better, being onstage with someone of his character,” he said.

Freeze’s infectious energy for music and his earnest desire to develop personal connections with fans and other musicians is what started Freezefest, an annual DIY music festival aimed at giving the Nashville indie music community a platform to share their music with others. The lineup one year featured five days of performances by 120 artists from both upcoming and established acts.

“I took it upon myself, through Freezefest, to create an annual moment of celebrations that points towards our artistry,” Freeze said. “I created the festival – to help unify our community through a celebration of art – to create a moment that will be remembered forever – to take another step forward in bringing us together in a positive environment to sow seeds of peace, hope, and love into the hearts of those I have encountered. It exists to shape our local music scene towards community and celebration.”

Artists who got their start at Freezefest have gone on to perform with Willie Nelson, Cage The Elephant, and even win nationally televised competitions like “The Voice.” Freeze also founded Space Prom, an “homage to the ’80s and a celebration of the present” in Nashville. Attendees are encouraged to “wear what you would wear to prom, if prom was held in the ’80s on Mars.”

Aside from throwing wild events like Freezefest and Space Prom, Freeze loves performing for fans in his hometown of Nashville that has been a supportive force in getting him off the ground. “I have so much love for this city and the rapidly evolving community,” he said. “Locals have championed me and my art since the beginning. It’s the best place to start touring, with so many beautiful cities close by. It’s special to tour with your friends. It makes it so meaningful to experience such beautiful moments.” 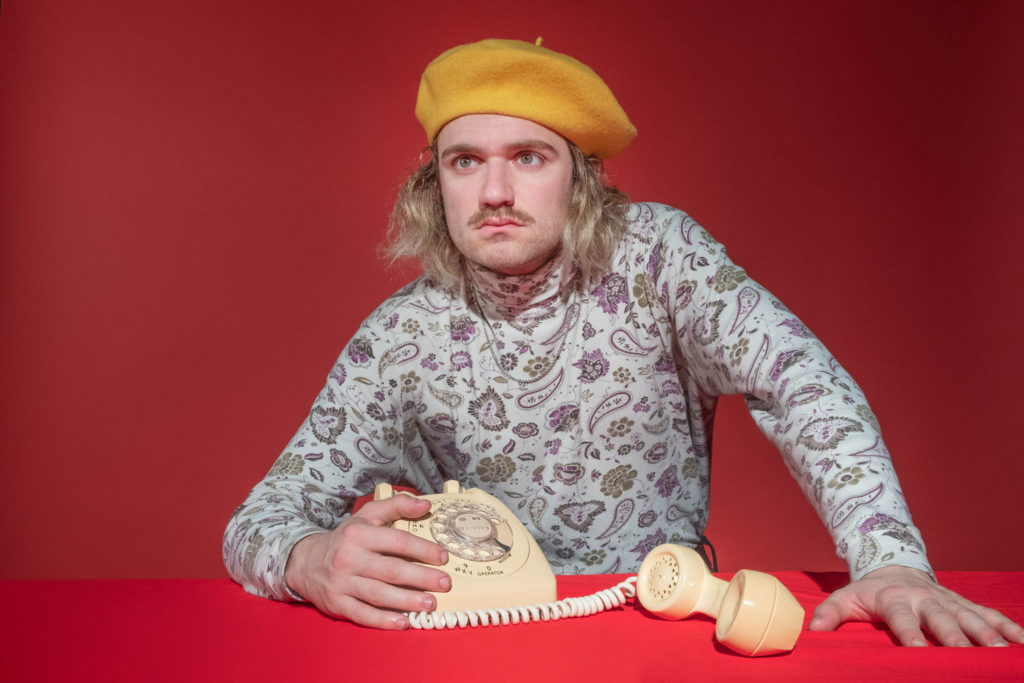 A frequent performer, Freeze played at over 300 shows in a two-year span, and doesn’t plan on stopping anytime soon. He recently performed at South by Southwest, a huge music and film festival held each March in Austin, Texas. “SXSW is like summer camp,” Freeze said. “It’s the most fun week ever. We played 15 shows in only six days. This was my first time, and I am already thinking about next time.” He is now on a 17-day tour, traveling and playing in a new city each day. “Its just special to be a moving piece of a local community,” he said.

Freeze’s music has been praised by Grammy producers like Charlie Peacock (Bono, The Civil Wars) and by NPR, who described Freeze’s work as “the most beautiful and perfect example of the Nashville music scene.” The Nashville Scene named him the “cosmic Tom Petty” and revered him as one of the artists most likely to “rule” in 2018.

Freeze said every music project is different. “Cosmic Haus was an epic experience, getting to record in Charlie Peacock’s studio with all of my closest friends,” he said. “This next project, we are taking a more loose and live approach, potentially recording everything to tape in a basement.”

Freeze shows no sign of slowing his momentum. “When you’re a kid, everyone wants to be a rock star, and I guess I just never stopped having that dream,” Freeze said. “I figured that someone has to keep making music, so why can’t it be me?”