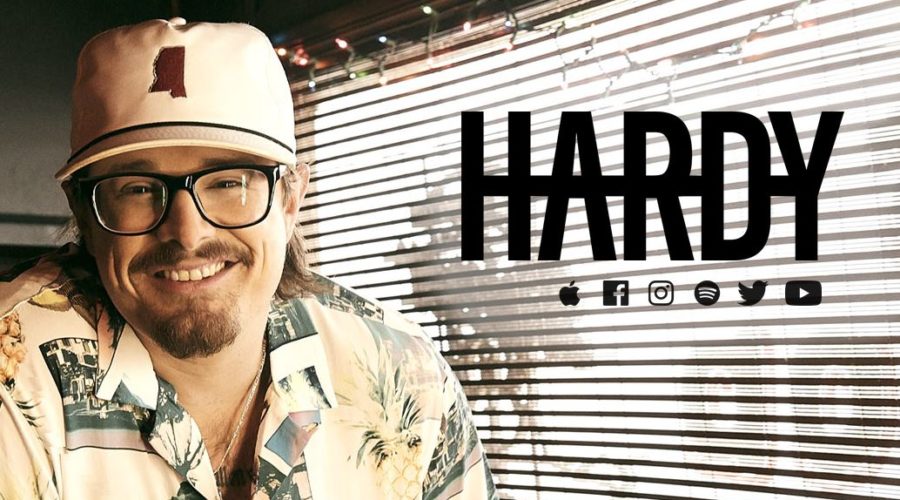 Hardy Has County Line Cred With Music And Lyrics

Michael Hardy, known by his fans as Hardy, is a country songwriter-turned-singer who grew up in Philadelphia, Mississippi, a town of about 7,500 in Neshoba County. After high school, he moved to Nashville to pursue a songwriting career that eventually led to a record deal and huge success in the country music industry.  From a young age, Hardy had a recognizable talent for songwriting.

“My sister moved to Nashville in 2007,” he said. “I was a sophomore in high school. Long story short, I had written a couple of songs in Philadelphia. I was probably about 17 at the time. Then one day, my sister texted me and told me that I could get a publishing deal and get paid to write songs for artists,” Hardy said.

This seemed like the perfect opportunity. “When I graduated high school, I didn’t really have anything going on in Philadelphia, so I decided to move to Nashville and try to get a publishing deal,” said Hardy, who later attended Middle Tennessee State University and graduated with a songwriting degree.

After college, the publishing deal fell through. He had little money and wasn’t sure what to do. He learned about a Rodney Atkins concert in East Tennessee that needed an opener and was booked for the job. He used the money he made from the concert to live for three months while writing songs until he found another publishing deal.

After signing the publishing deal, Hardy continued to write songs in Nashville for several more years. “The Florida Georgia Line guys took me under their wing and introduced me to a lot of people, and I got really involved with their camp. That’s when all the good stuff really started happening,” he said.

“These days in Nashville, everyone has a camp. The only real way to rise up in Nashville and really have a solid presence is to surround yourself with a few members of each part of the industry. It wasn’t like that when I moved here, but its definitely like that now.”

Hardy signed a record deal with Big Loud Records in July of 2018. The label includes country music artists, such as Chris Lane, Jake Owen, Mason Ramsey and Morgan Wallen. He recently wrapped the “If I Know Me” tour with Morgan Wallen in March. The tour began Jan. 5 and ended March 30, reaching a total of 26 cities all over the United States.

“Los Angeles was the best show we had,” he said. “It was on another level. The fans were insane. Salt Lake City was the most beautiful, and Athens was awesome, too.” The tour stopped at The Lyric Oxford Feb. 7.

Nicole Sardi, Lyric employee and Warner Music U influencer, said the crowd at the concert was unlike any crowd she’s seen at The Lyric before. “They were super energized and full of excitement for Hardy, a songwriter-turned-country-singer,” she said. “Country shows are some of the most popular shows that come through The Lyric, and this was not one to miss.” 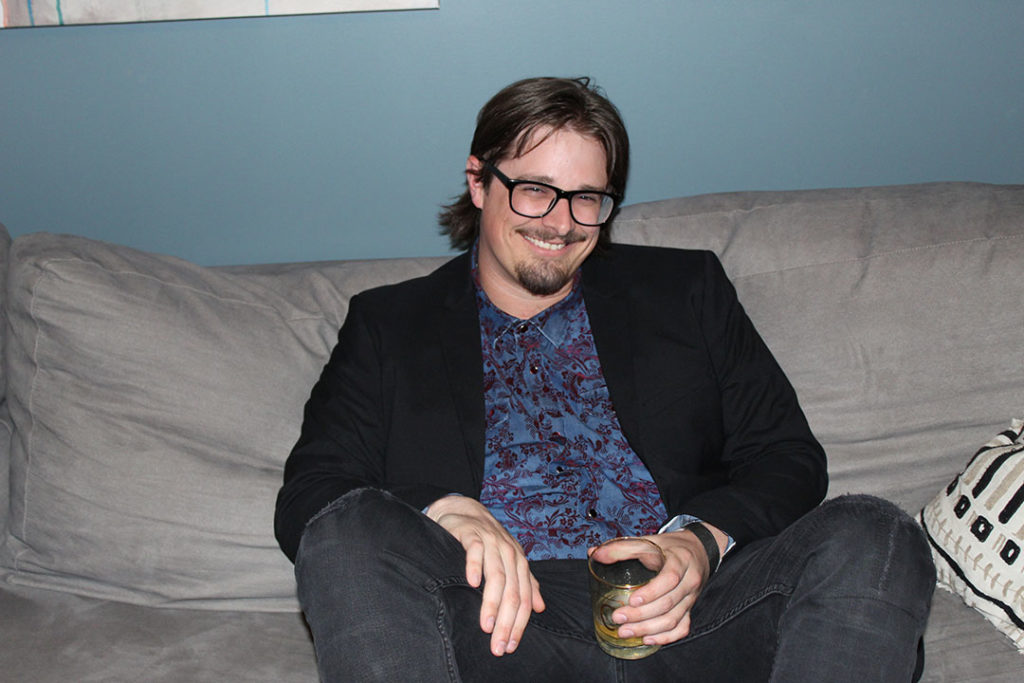 Hardy and Wallen co-wrote the hit song “Up Down” that they performed together at the end of each concert on the tour causing huge excitement from fans.

The two met through a songwriting session scheduled by their publishers. “We wrote a song, and we just hit it off that day,” Hardy said. “We realized that we wrote really well together, so we started doing it a lot more. This time last year, Morgan was on tour opening for Florida Georgia Line, and I was on the road writing with them. We got to hang out a lot there, and we just became good friends. It was a very organic process.”

Hardy’s next big step is the upcoming “Can’t Say I Ain’t Country” tour with Florida Georgia Line, Dan + Shay, and Morgan Wallen. The tour starts June 13 in Rogers, Arkansas. “The exposure is going to be great,” he said. “Even as a songwriter, it will be good to get to write with everyone.”

The music video for the single “Rednecker” was released  Apr. 11, 2019 and shows Hardy and friends horsing around in a field. Brooke Bonura, an avid fan, said Hardy stays true to his Mississippi roots. “In the video, Hardy is shown wearing a white hat with the state of Mississippi on it,” she said. “I’ve been a fan of Hardy’s for quite some time and have watched him rise in popularity. His combination of songwriting and performing talent is rare, and I am certain that he will soon be the face of country music.”

Hardy’s music can be found on Spotify and Apple Music. His Instagram handle is @HARDY and his website is hardyofficial.com.