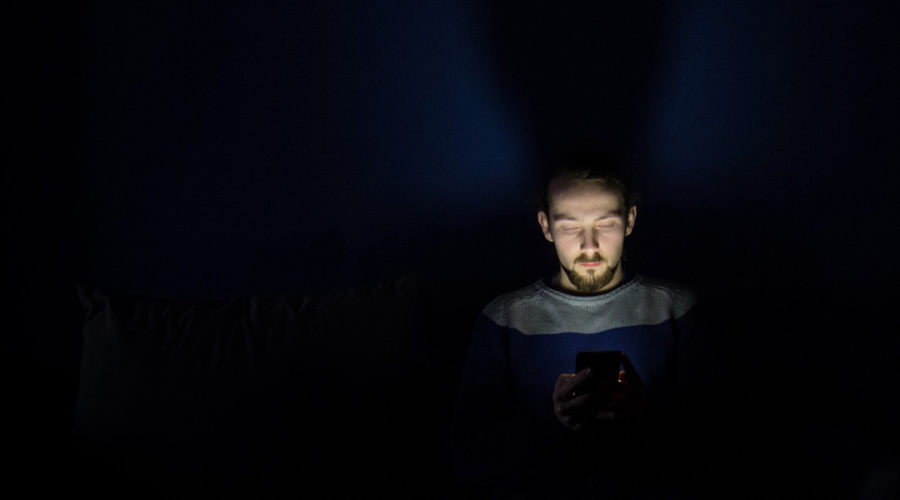 Is Technology Slowly Destroying Our Lives?

There is something insidious among us. Something that desires to rob us of happiness. An invader within your family who wants to infiltrate your relationships. One who wants you to get fired from your job, give you disorders, distract you, have you obsess over them but never solve the problem. It wants you to feel alone, isolated, and judged destroying your health and wellbeing – all under the pretense of helping you.

With the rapid growth of technology in such a short time, research is only now emerging about what a screen obsession does to a person’s mind, body, and life.

Instagram is only 9 years old, and Snapchat is only 7 years old. Screen obsession is affecting your psychological makeup, your social affluency, and your health. Technology is changing the way our brains our wired. Psychologically, children and adults alike are rewiring their own brains by spending a superfluous time on their cell phones.

Several things happen to a brain that spends excessive time consuming screens. Professor Larry Rosen of California State University, Dominguez Hills said technology is affecting attention. “In a study I conducted of the effects of technology on a child’s mind, I discovered that students could concentrate for an average of a measly three minutes at a stretch,” Rosen said. “The major culprit behind their lack of focus? Technology. Students across the nation are diminishing their attention spans.”

Through apps like Snapchat that has created a “streak” to influence kids to Snap their contact lists every day, companies have discovered ways to hack our teens’ minds. “I stay on my phone 50 percent of the day,” said Kylie Bynum, who attends Lafayette High School in Mississippi. “My screen time per day gets up to at least 12 hours a day. I do everything on my phone. From studying to communicating with friends, and even keeping up with everyone else’s social life. My favorite part about my phone is having social media. Of the 12 hours on my phone, 10 of those hours are spent on social media. I could honestly say there is no least favorite part about my phone.” 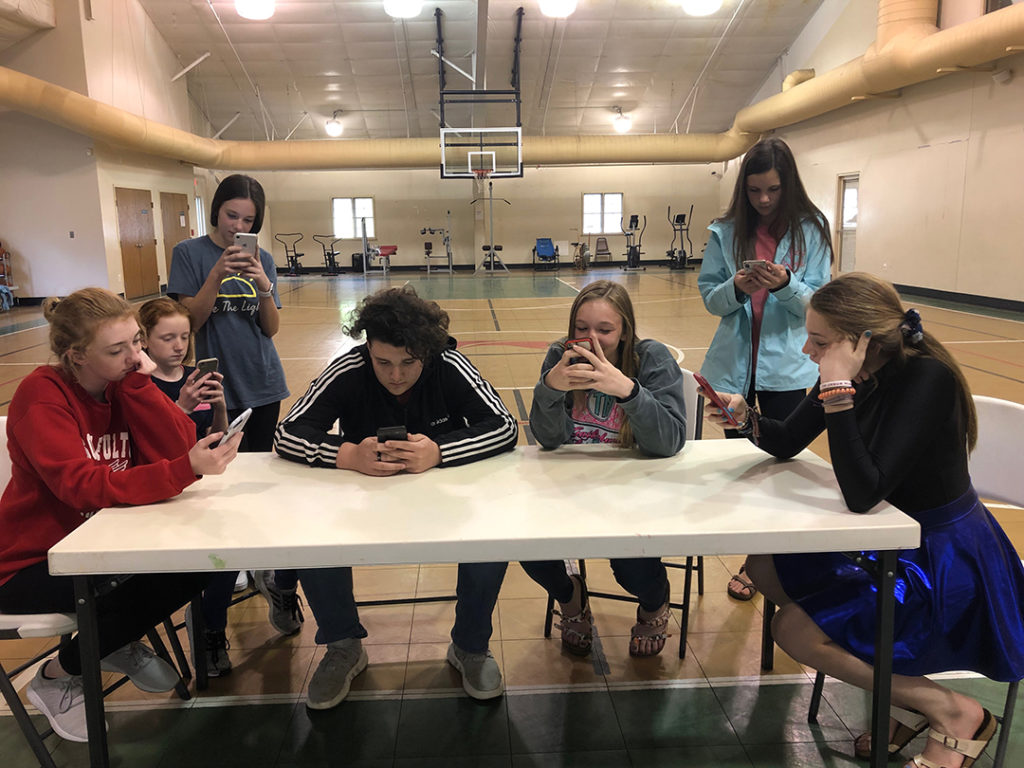 Not all teens are mindless to the effects of technology. Nashville high school senior Grace Gilbert said she tries spend less time on her phone. “I set time limits on different apps and try to only be on my phone two or three hours out of the day,” she said.

However, even one’s best efforts do not leave them immune to all the effects of social media and technology. Even without being addicted, one’s use of technology can cause health issues. Time magazine identifies “Computer Vision Syndrome” as the complex of problems associated with excessive screen time, including eyestrain, blurred vision, and dry eyes. Furthermore, earbud use can cause hearing loss and tinnitus (ringing in the ears). The sensitive hair cells in your inner ear never grow back once they have been damaged.

Harvard research student Liz Sultan said technology can cause health issues. “When you bend your head down, the head is no longer supported by the whole system of the vertebrae, but only by the neck,” she said. “This puts unnecessary strain on the neck muscles and can lead to pain, including tension headaches. Laptops create especially poor posture for the neck, as users tend to hunch down to look at them. Holding your cell phone between your neck and your shoulder may be a cheap hands-free option, but it also puts your neck in an unhealthy position. Even texting usually involves a lot of hanging your head over your phone.”

Instant gratification is also a rising issue among society, as apps and instant communication influences people to want things quickly. As our technology moves faster, our patience grows thinner. A study from UMass Amherst, which surveyed 6.7 million users, showed that viewers tend to abandon online videos if they take more than two seconds to load. Most users stay on a single web page long enough to read only 20% of the text on that page, according to a survey by the Nielsen Norman Group.

Lastly, depression has risen in the past 20 years, as technology has increased the feelings of isolation and loneliness. Social media presents a false sense of being known among society, as online connectedness does not replicate in-person connectedness. As people are spending more time on their screens, they are losing sight of the people next to them, reducing connecting hormones in their brains: serotonin and oxytocin, the happiness hormones.

Famous head of the group, Time Well Spent, which advocates for healthy technology use, Tristan Harris, said, “We have to transform our self awareness, transform the designs of our smartphones, and transform our business and accountability,” he said. “There is hope, but it starts with us asking and demanding for better from ourselves and the companies we allow to have so much access to our lives.”