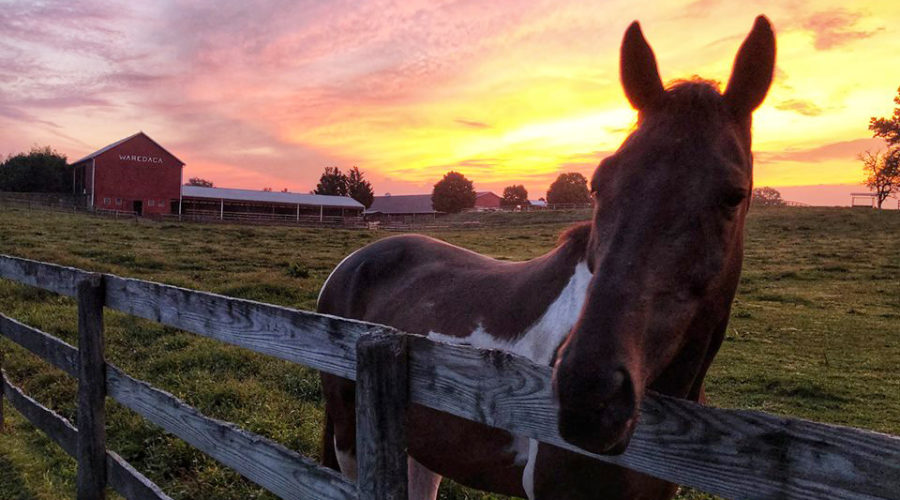 Imagine having a beer or lemonade at a place where all the ingredients have been locally grown. That’s what it’s like to enjoy a nice cold beverage at a farm brewery.

“We had three, maybe four things, going for us when we first discussed the concept of opening a brewery at the farm,” he said. “First was the Farm Brewery Law passed in 2013 in Maryland, basically defining that, similar to wineries, breweries are an agricultural process, and thus breweries could open on land zoned as agriculture. Prior to this, it was treated only as manufacturing, and thus you still find the majority of breweries in industrial warehouses.

“Second, we had a brewer in the family. At the time he was brewing for Flying Dog, the largest brewery in the state of Maryland. Third, we had a building that was underutilized and had no current plan with the existing farm business. Finally, we just really liked beer.”

The process one goes through to open a brewery is not easy. The prospective owner has to file many permits and building inspections to be considered. Then they have to acquire their alcohol license, hire people who can positively impact their company and brew beer that people will enjoy.

“From initial thoughts about owning a brewery until our doors were open, took 15 months,” Snyder said. “When looking back on it and in talking to many other breweries and start-ups in general, this was record speed. It was very difficult, but we had going for us a great group of partners with different skill sets (operational, brewing, business, a little bit of marketing, and the farming side.) What we lacked, we tried to identify and hire such as outside sales, better marketing, accounting, etc.”

Farm breweries are a growing industry for several reasons. One is the picturesque view many farm breweries offer compared to their industrial building counterparts. Another is new legislation allowing farmland to be tagged as a site for a brewery, allowing owners freedom.

“Some people believe that the regulations surrounding farm breweries are more beneficial than other breweries,” Snyder said. “I believe the laws may be different, but if you have a piece of farmland or a building that is not being utilized to its potential, and you are located in a good location with quite a bit of traffic passing by everyday, it’s a great business. The success has as much to do with people investing their free time and money into local businesses and places that make them happy as much as anything. People want experiences, not just product, and I believe we offer a unique experience on our farm.”

Keith Kohr, the head brewer or brewmaster at Waredaca Brewing Company, deals with the labor and math behind brewing beers that help make Waredaca so successful. “Ultimately, I made the decision to pursue a career in brewing because I was very passionate about beer and enjoyed making new flavors,” he said. “I also had the support of my wife to kinda ‘chase the dream.’ I also kind of figured there would be places to work brewing beer, but I had an in with the biggest producer in Maryland and figured there was no better way to learn than going with them. I learned about the career I guess during my education about craft, so say 2007.”

Brewing beer is labor intensive and takes a long time to perfect one’s craft. Much time and patience is involved. Kohr said the actual beer-making involves nine man hours on brew day and another nine man hours over two to three weeks before the beer is ready.

“Is it difficult,” he said. “It is very labor intensive. It’s not rocket science, but there is some hard science and mathematics that must be considered when brewing a beer. Basically, we mix grain and hot water, let it steep to extract sugars from grain, separate the sugar from the grain, boil the now sugar liquid. This sterilizes, allowing additions (hops) and concentrates or caramelizes the grain sugars (maltose). Then we chill to room temperature, pitch yeast, ferment under controlled conditions (temperature) until sugar has been converted to alcohol. Chill, carbonate and package.” 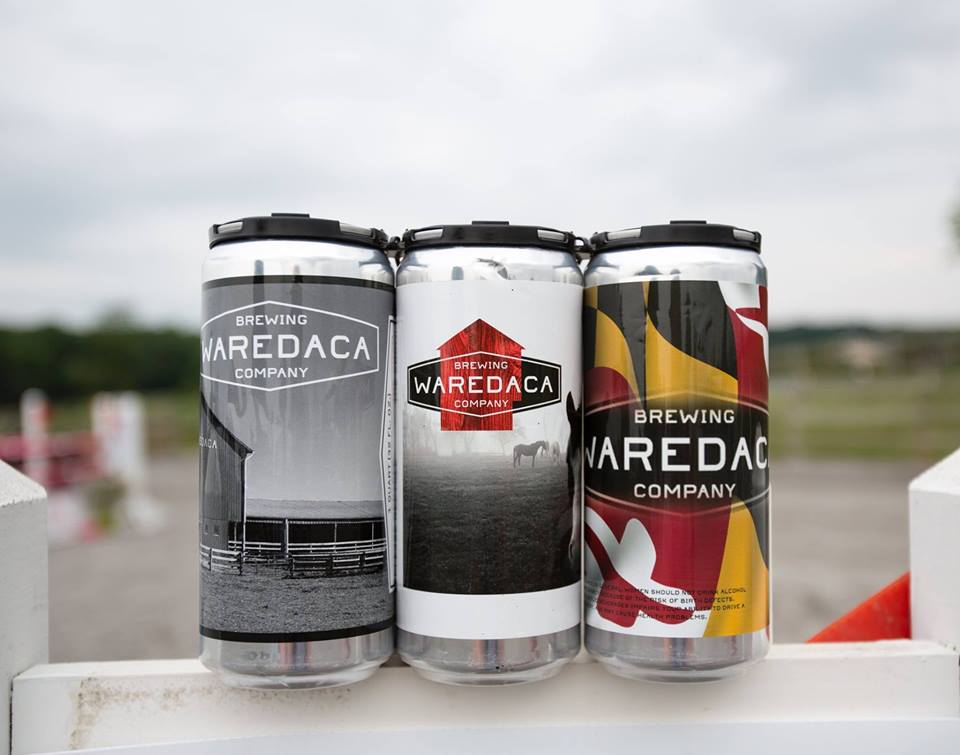 Jim Bauckman, head of the Brewers Association of Maryland, believes farm breweries have a future in Maryland. “I think that farm breweries are following a promising trend,” he said. “They are popping up frequently across the state, although primarily in rural areas where there is a lot of farmland to operate on. This is mainly due to the Farm Brewery Law passed that designated breweries as an agricultural process rather than an industrial one, allowing them to be zoned similarly to wineries.”

Bauckman said BAM was founded in 1996 with the purpose to promote and protect Maryland beer. “With breweries in Maryland dating back to the early 18th century, we want to protect the rich history of breweries in the state of Maryland,” he said. “We operate a good amount with Maryland’s state legislation. The best way to protect breweries is by stopping legislation that would negatively impact our breweries.

“We do this through the Maryland Brewing PAC where we support legislators by the means of legislative fundraisers, while the general assembly is not in session of course. We hope that as this association grows, so will the donations to the PAC, and we can see strides being made in the growth of this industry.”

If you’re interested in opening a farm brewery, Brett and Keith both have advice. “Figure out what part of it that you are passionate about and also good at,” Snyder said. “If you are a brewer and can make really good liquid, then you better find a partner or partners who are really good at running a business and  interacting with the public and vice versa.

“All start-ups are hard, and now, as there are more breweries in the country than ever before, you better have really good beer, a story to tell, and a smile on your face when something goes wrong, because it will, and you have to be smart enough and work hard enough to make it through the tough times.”

Kohr said the business is seasonal and they are lucky they sell beer via their tasting room. “I think new places that want to do this should build models around that,” he said. “It’s tough to sell beer in the market, as there are a lot of great Maryland beers already. I would also tell them to plan on seasonality, or build the building to be able to hold lots of people year round.”