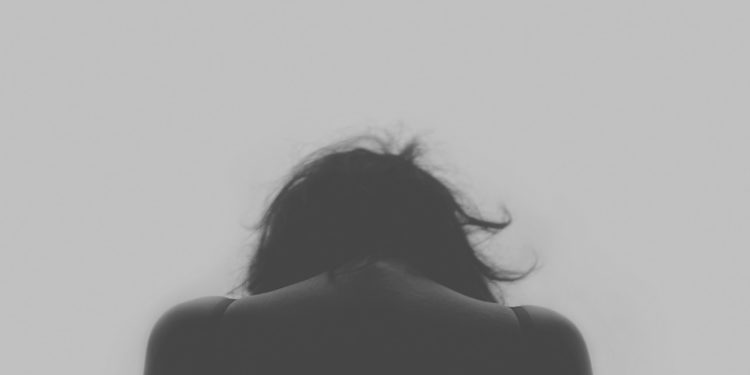 When you are a statistic, you are confronted with a sense of loneliness, even though you are among many who have experienced the same trauma.

Many have experienced a form of force control by a significant other. Trauma can have a variety of short- and long-term effects.

Victims of abuse are at an increased risk for developing depression, anxiety, eating, post-traumatic stress, and substance abuse disorders. Victims of psychological abuse are also likely to experience higher rates of PTSD than those of physical abuse, and are more likely to have reoccurring unhealthy relationships, according to HealthLine.com.

The relationship may end, but the abus 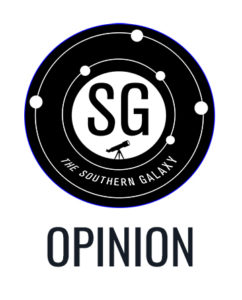 e stays with the victim. It takes years of hard work and healing to recover fully. Psychological, emotional, mental, physical, and sexual abuse are silent, but cause excruciating pain.

I have experienced what many others have. You normalize your partner’s behavior.

This creates a cycle that is difficult to escape because you are gaslighted or manipulated into blaming yourself for all wrongdoings.

Mental abuse is very subtle. My sensitivities were studied and specifically targeted through subtle manipulations, and this successfully instilled doubt within me. I was dependent. I felt there was no way out even though I knew I was unhappy. I was convinced the relationship I had was all I was worth.

I was the foundation for my partner to walk upon. I felt responsible for every emotion. This is what I took pride in. This is why everything was my fault.

Is it normal for your boyfriend to want to be in constant contact with you? Demand access to your phone? Track your location? That’s what love is, right?

I thought he was protective, and it was “cute” when your boyfriend is jealous, right?

“Your friends are a bad influence.”
“You are cheating on me?”
“Why would you want to go to a party?”

I convinced myself too many times he was right. I was obedient for five years.

I was the “obedient girlfriend.” Do not take more than 10 minutes to respond. Make sure you do not run of out data so he can track your location. Do not ask that boy in your class for a pencil because that is flirting. I was willing to comply mentally and physically to his demands.

Then, I began to slowly reclaim my independence that had been stolen.

The fights were worth it. I was not compliant anymore. I do not think he liked this new version of “me.”

I will never forget the last time it happened. The rose-colored blinders were off, and I could see him in his most authentic form. I knew it was time to be free.

On the drive home, I felt naked and terrified.

“Would he be OK without me? Would he threaten me?”

I realized these thoughts did not deserve to take up space in my mind. I would not let him control me any more.

A little over two years ago, I left an abusive relationship. I was free and empowered. Or was I?

There was a sweet hiatus of realizing I could be whomever I wanted to be. That quickly turns to darkness when you realize you have not been yourself for years.

Victims become very good at concealing things. But my traumatic past began to spew out like a broken faucet.

I was a statistic. I started my battle with depression and anxiety.

I set out on a journey to love myself again. I opened up to the two closest people around me, started spending time alone and enjoying it, and ultimately I started to experience life again.

Only you can know when it is time to recover. Emotional abuse can lead to mental and physical symptoms that shouldn’t be ignored. But what works for one person may not work for another. And not everyone is ready to begin recovery right away.

Take steps towards self-care, but most importantly, seek support and professional help.

Victims of abuse do not deserve to remain silent. Do not allow yourself to continue to drown after you have left.

Recovery is hard, and it is still hard. But, I would rather fight for my overall well being than be the shell of the person I used to be.

Telling your story is difficult, but there is power in it. When we say them aloud, we release the guilt that never should have been ours. I did not want to hold onto this story anymore. I wanted to tell it and set it free.

I join the women and men who have told their stories. Every time, I will strip my soul, recount some of the hardest moments of my life in hopes that doing so will make things a little easier, or will prevent this from happening to one more human being. You have the right to be heard. That is what we are owed, as human beings.