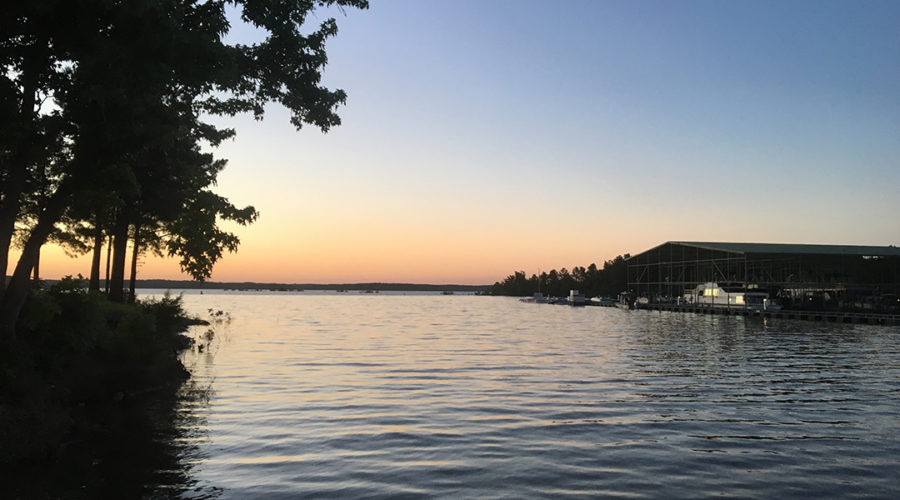 Building Management Skills During A Summer at Sardis

It was early May. I’d just gotten out of class, and as I walked along the blacktop of the University of Mississippi’s Business Boulevard, I was deep in thought contemplating my future. As a junior, I was less worried about what I would do after I graduated and more concerned with how I was going to spend one of my last summers in college.

I thought to myself, “I need experience.” Experience in what? Experience in my major – marketing, suit and tie work in an office with business professionals who could help me become a 21st century ad man. 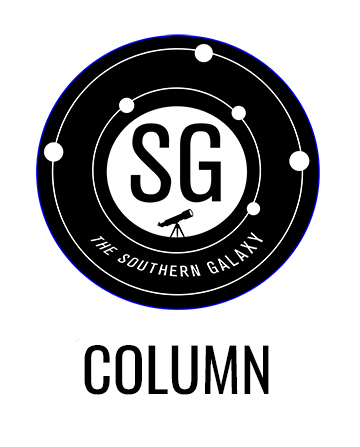 My thoughts were interrupted when I saw Evelyn heading my direction on her way to class. We stopped for a quick chat, and the topic of summer plans arose. She mentioned that her stepbrother was the manager of the Sardis Lake Marina and he needed a dock hand.

“Do you know boats?” she asked.

Shoot, I grew up on a lake, and we had two of them.

She gave me his number and told me to call him when I got home. A brief phone conversation led to an interview the following Monday. I was hired on the spot and given a run down of the operation.

We have over 100 boats docked at the marina. We sell over 30,000 gallons of fuel each summer. We rent ski boats, pontoon boats, and jet skis. There’s a bar attached to the marina that’s open weekends. No drinking on the job. Basic stuff.

May came and went. By late June, I knew what I was doing. I exhilarated pure confidence on the dock. I knew our rental fleet like the back of my hand, and I could pump gas for three boats at once blindfolded. I went out of my way to please the marina members, and I could deal with the worst of renters like a true professional. 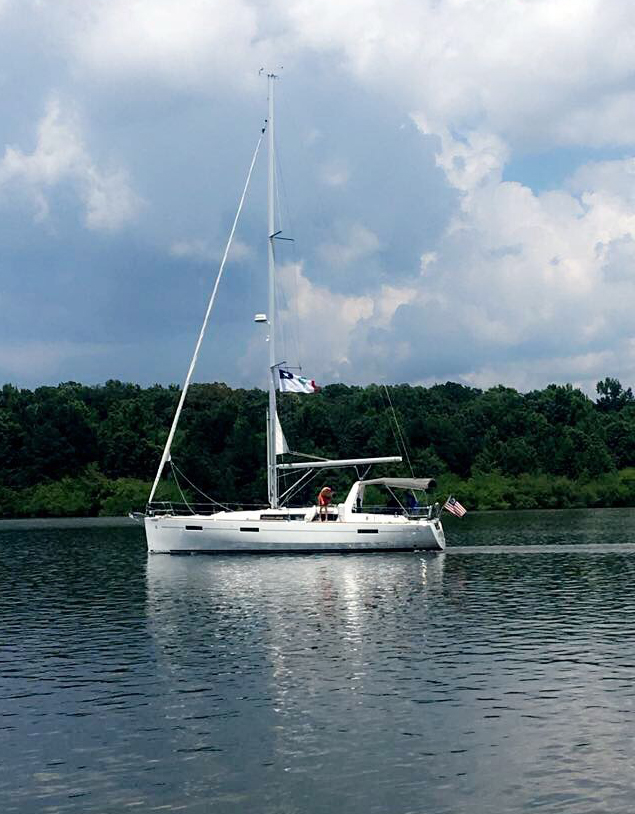 A man, his buddy and their wives called to rent a pontoon boat and two jet skis to celebrate their daughters’ 16th birthdays. Two girls with close birthdays and the same friend group created a mashed-up sweet 16 party with 12+ high-schoolers and economical fathers at the helm, financing this Saturday expedition.

I was on edge, concerned with their safety, but even more with the condition the brand new Sea Doos would return in. They had been damaged before by more qualified operators.

After conversing with the two fathers leading this birthday excursion, my faith was restored. They seemed like honorable Southern men who would take pride in the watercraft they had rented by abiding by our rules and the laws of the lake. After giving my safety briefing and operational run through, I was at ease letting them out on the 100-acre lake.

Two hours before they were expected to return, our office received a call from a marina member who said his wife and their friends were out wake boarding. Renters on our jet-skis were jumping their wake in a repeated crisscross fashion.

As one would imagine, jumping the wake of a boat with a wake boarder in tow is incredibly dangerous and highly illegal. We called the contact number of the renters and got no answer.

With a description of their location on the lake from our members, I was dispatched on our employee jet ski to stop this unsafe and illegal behavior. My plan was to head immediately to the fathers of the group aboard the pontoon and let them handle their high-schoolers before I had to. However, I came across the high-schoolers on their jet skis first and let my air horn go off as I flagged them down.

The first jet skier was prompt. He stopped immediately at the horn and heeded my commands to pull alongside my ski. The second jet skier was far too concerned with ramping the nearest wake than stopping to see what this air horn was all about. When he finally realized he needed to stop, I was infuriated, but was still determined to let the fathers handle this scolding.

When the second finally pulled alongside, I told them calmly, but with a heavy and serious tone how illegal and unsafe their actions were. They undoubtably took the message in its entirety. I could see the embarrassment on their faces. 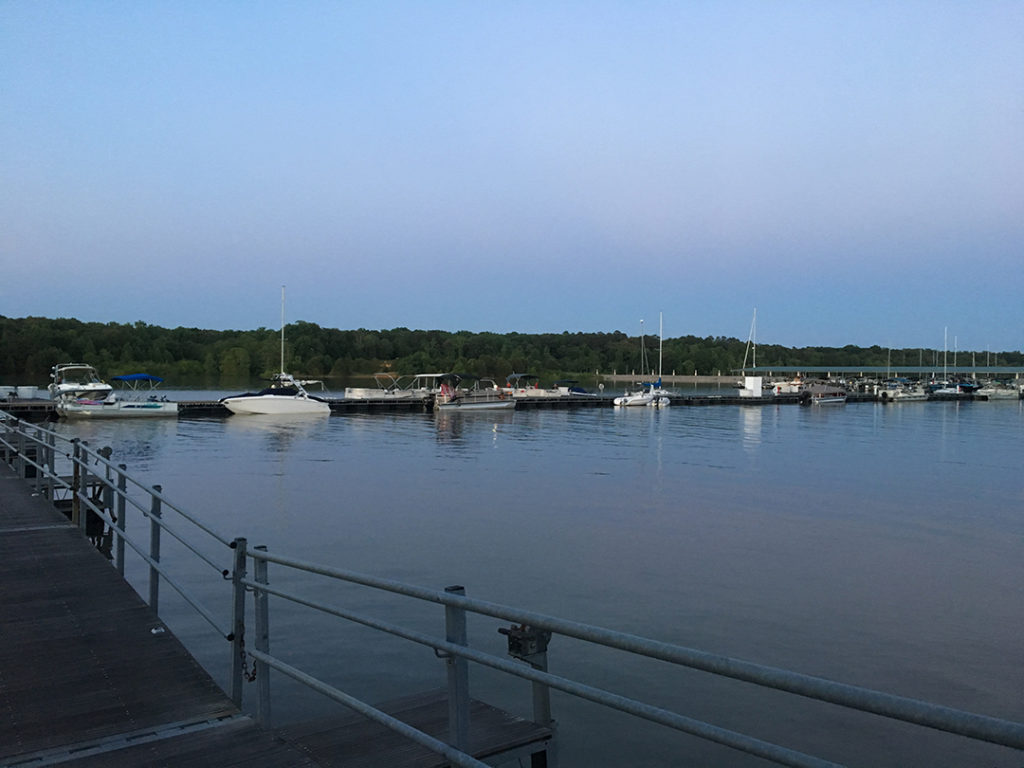 I had made my share of unsafe and dumb mistakes in high school and even more in college. I felt compassion towards them, but I wanted them learn more than just, “It’s unsafe and illegal to jump the wake of boat with a person in tow.”

So I asked them to follow me to the pontoon boat so we could discuss what to do next, explaining that after seeing such unsafe and illegal behavior, I was within my authority to end their rental period early. I would never do such a thing in this instance since they expressed sincerity in their understanding of the seriousness of their actions.

At the pontoon boat, I told their fathers that we’d received a call from members about their reckless behavior and explained I could revoke their rentals with no refund. I also explained why I wasn’t going to do that.

I could tell these young men knew they had done wrong and were remorseful about it. I initially wanted to kick them off the jet skis and tell them both were prohibited from driving them the rest of the time, but by now, I had realized there was no need because they weren’t going to do it again.

The two fathers in charge ripped the boys’ asses off the jet skis in a blink and scolded them so hard you’d think they were their own fathers.

I told them to enjoy the rest of their rental time and to always think of safety first and foremost.